The rumors were now closed as the iPhone 5 becomes official through the recently held media event of Apple in San Francisco. Some talks that we’ve heard before were proven to be true and spot on that’s why some people were disappointed that it didn’t have something really innovative to offer. Apple is very strict on not giving out leaks before but this year, it didn’t succeed. The iPhone 5 designs were shared throughout the web and it eventually turned out to be the real one. 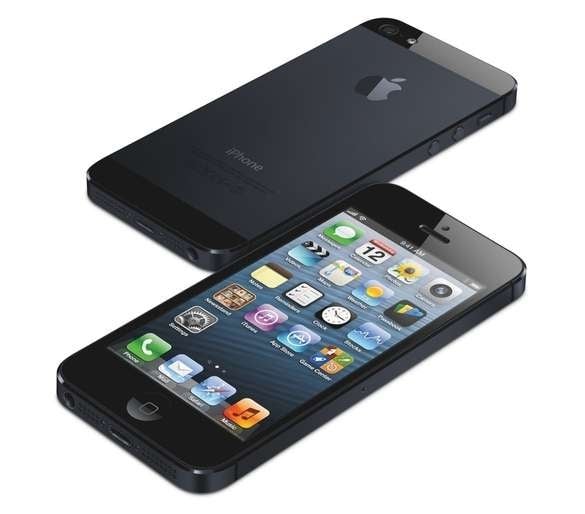 The main features of the iPhone 5 were also correct and thankfully, Apple opted to use 5 against the “new iPhone” ( like the iPad 3) name which is not pleasing and at the same time, confusing. Check out all the information that you need to know on iPhone 5 below.

The iPhone 5 still carries the usual iPhone look of its predecessors and it is just slightly improved and a few tweaks here and there were implemented. It is incredibly thin at only 7.6 millimeters which is the thinnest among all iPhones. According to Apple, this was made through the integration of Nano-SIM cards. Also, they only used a single chip for the LTE connectivity which combines the phone and data features unlike the two-chips used by other manufacturers. 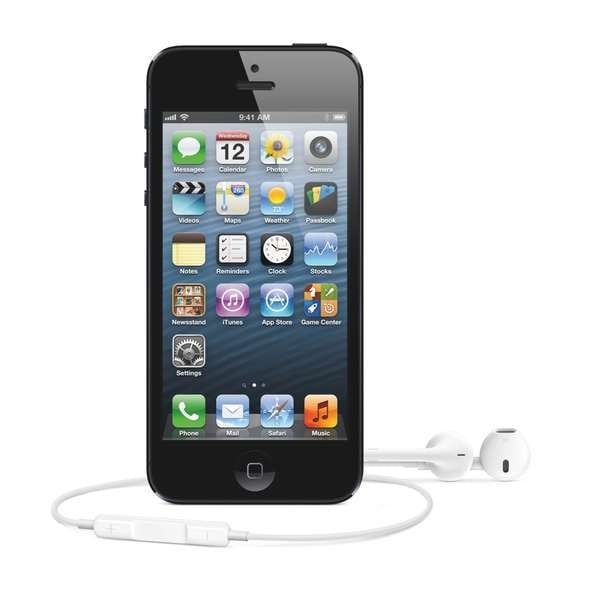 The new iPhone also sports a bigger screen display this time. The 3.5-inch was the standard for an Apple smartphone before and it took 5 generations of the device before they’ve finally decided to increase it to a 4-inch Retina Display. Although, it is bigger, Apple still managed to make it 20 percent lighter than iPhone 4S. The Retina display of the new iPad also made its way into this sixth generation iPhone.

The new version of Apple’s mobile operating system which was previewed in Apple WWDC 2012, will now be in action on this device. Some of the relevant features include an improved Siri, new Maps app, Passbook, and Facetime over 3G among others. 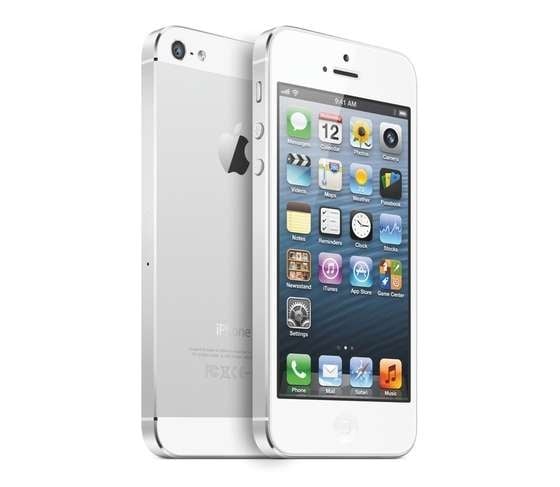 Apple didn’t bother to put up a quad-core processor in the iPhone 5 instead  they tend to stick with a dual-core processor. However, it is worth noting that Apple claims that the new Apple A6 SoC CPU  and GPU are twice as fast of the iPhone 4S.

As expected, LTE connectivity is is present in this new iPhone. This makes things interesting since we reported yesterday that Samsung will sue Apple over LTE on iPhone 5 because Samsung holds a portion of the 4G LTE patents. Regarding the LTE in the Philippines, it is still unknown if it will be supported but considering that it is still in the development stage in our country, we might as well expect that it will only have 3G connectivity for now. However, we’ll soon be seeing LTE here for sure as Smart and Globe are now gearing up on their respected networks. 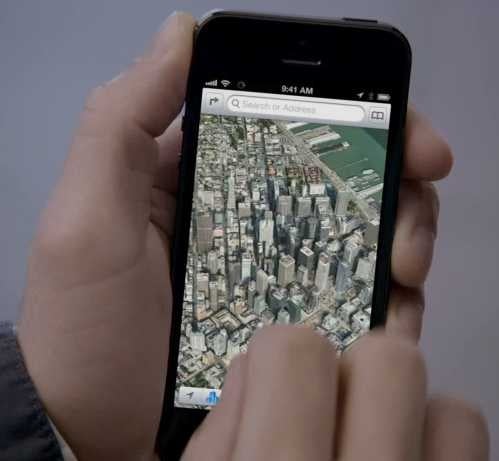 The iPhone 5 will have a 8-megapixel camera sensor and features a backside-illuminated sensor, f/2.4 aperture, and five-element lens. The camera is reportedly very similar to the iPhone 4S but it is much thinner by 25 percent to suit the new slimmer design. The rear camera’s video recording can capture at 30fps and it can shoot 1080p HD videos as well. Apart from that, it can shoot photos while on video recording – a feature from HTC Image Sense. A new panorama mode is also included and an improved low-light mode which can help improve shots on low-light and direct sunlight conditions.

Before we present the complete technical specifications of the iPhone 5, you might want to check out this first Apple iPhone 5 promotional video.

Honestly, I don’t think there is an innovative upgrade made in the iPhone 5. The specs were not that great if we will compare it with the likes of Galaxy S3, Galaxy Note 2, and Optimus G which all have killer specs for today’s standards. Anyway, the performance will just show us whether it has enough firepower to be buttery smooth again. Check out the detailed technical specifications between Apple’s iPhone 5 versus Samsung’s Galaxy SIII here.

There were important updates made but it’s not so attractive anymore. If you’re thinking on getting the iPhone 5, then you might want to check out the prices in the US. The price of the iPhone 5 starts at $199 for 16GB, $299 for 32GB, and $399 for 64GB if bundled on a two-year contract. Interestingly, this is the same pricing implemented in the iPhone 4S so that means that it will eventually cost the same here in our country.

iPhone 5 Price and Availability in the Philippines The device will start pre-orders in the US on September 14 and it will start to sell on the 21st of September in the following countries – USA, UK, Germany, France, Canada, Australia, Singapore, Japan, and Hong Kong. Sadly, those whose eagerly waiting for the iPhone 5 in the Philippines would need to wait a little longer as we are not on the early bird list. Other countries that are not listed above will be able to get the iPhone 5 starting September 28 onwards. With that, we could expect it to reach the country later this year. As for the price, we’ll guess it to start on the range of Php33,000. We’ll update this post as soon as we get pricing details in telcos and other retailers.