Facebook Messenger had been one of the most useful applications which establishes communication among users. During this year’s Facebook F8 Developer Conference, the company discussed the app’s future potential aiming at privacy and a faster way of connecting with family and friends.

One of the major changes for an all-new Messenger will showcase its repackaged smaller footprint the team dubbed as LightSpeed. This app will only weigh 30MB (that’s 70MB lighter from the original version), and will load as fast as under 2 seconds.

Another change to take note is the Close Friends tab. This functions as an easier and faster way to communicate with close friends, especially family. Part of this feature is the ability to view your loved one’s content, allowing you to keep in touch with one another more intuitively.

Lastly, an all-new Facebook Messenger desktop app will be available for Mac and Windows. A blog post from Asha Sharma, Head of Messenger Consumer Products, stated that “People want to seamlessly message from any device and sometimes they just want a little more space to share and connect with the people they care about most.” 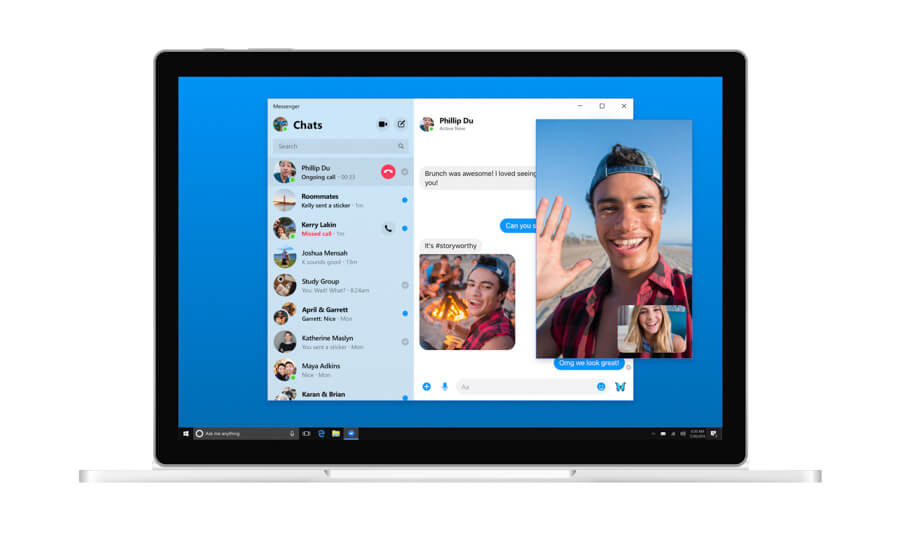 The Messenger for desktop will most likely have similar features as that of the mobile phone’s. Though there is no official release date for these features yet, we can expect that the future of Messenger calls for convenience and improved privacy measures.