Fast charging technology is now a standard feature on most smartphones. More so that on-the-go charging solutions like the Xiaomi Mi Power Bank 3 Pro 45W have started to hit the mainstream market.

The Xiaomi Mi Power Bank 3 Pro 45W is not your standard battery pack. This thing outputs an ultra-fast 45W of power. It can recharge your smartphone in no time and is even powerful enough to power Type-C capable laptops. 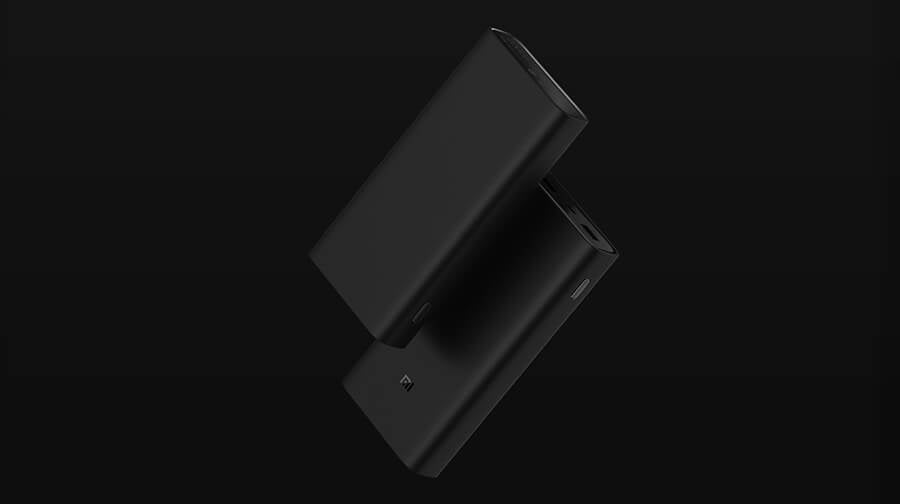 Another best part is, the Mi Power Bank 3 Pro has a whopping 20,000mAh of capacity, beating the 12,000mAh battery on the Huawei SuperCharge power bank. However, the latter has a noticeably sleeker and pocketable design.

It has a tiny button on the side that lights up the battery LED indicators on the top. There are two USB Type-A ports that output up to 5V/3A of power, even when they are both working at the same time.

A single USB Type-C port is then found in the middle, which is responsible for the maximum output of 45W.

This is where you’d also be recharging the power bank. Xiaomi claims that charging time can take up to 11hrs if you’re using a slow, 10W charger. But if you plug it in on a 45W wall adapter, it will go relatively faster at 4 hrs and 30 mins.

Probably the best part about this device is its price. The Xiaomi Mi Power Bank 3 Pro is available in Mi Store branches in the Philippines for a price of Php1,590.