Here’s a newcomer in the mid-range smartphone war – the Acer Liquid Z6 Plus.

The device was first unveiled last September in IFA 2016, and it has finally made its way to the country three months after.

The Acer Liquid Z6 Plus is no showstopper, but it’s no slouch either. It packs a decently capable MediaTek quad-core chipset with an ample 3GB of RAM and Mali-T720 GPU. Storage is no problem at 32GB with the option to extend it further by using a microSD card. There’s a 5.5-inch IPS screen with 1080p resolution and slight 2.5D curves on the left and right sides of the device.

Acer equipped the handset with a high amount of pixels, bearing a 13-megapixel sensor at the back and 5-megapixel in front for selfie shots. The battery is quite good at 4080mAh capacity. 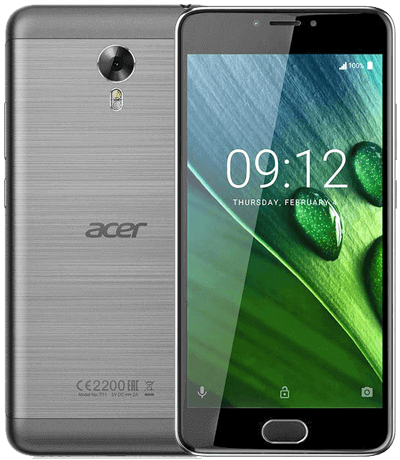 It’s only running on Android Marshmallow right now, but considering the company’s previous reputation with regards to updates, we’re not hoping that it’ll get 7.0 Nougat anytime soon.