Huawei has officially unveiled the Honor 7A, a budget smartphone with a lot to offer.

The Honor 7A features a 5.77-inch HD+ screen with 2.5D curved glass on top of its 18:9 aspect ratio display. Under the hood, it is equipped with an entry-level Snapdragon 430 processor, together with 3GB of RAM, and Adreno 505 GPU.

It kinda reminds us of the Nova 2 Lite, but they have different designs. Probably the most notable difference between the two is their dual-camera setup implementation. On the software side of things, it’s running on Android 8.0 Oreo with the EMUI 8.0 skin above it. 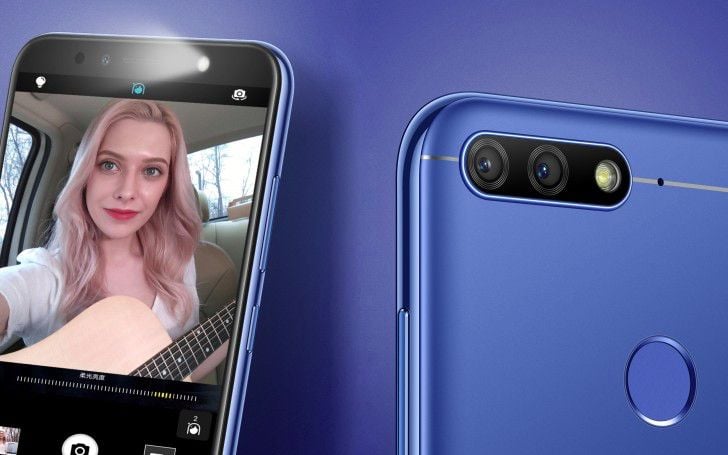 Honor kept the fingerprint scanner at the back as an alternative to the face recognition security feature. For selfies, the phone has an 8-megapixel shooter assisted by an LED flash in front in times of low light scenarios. 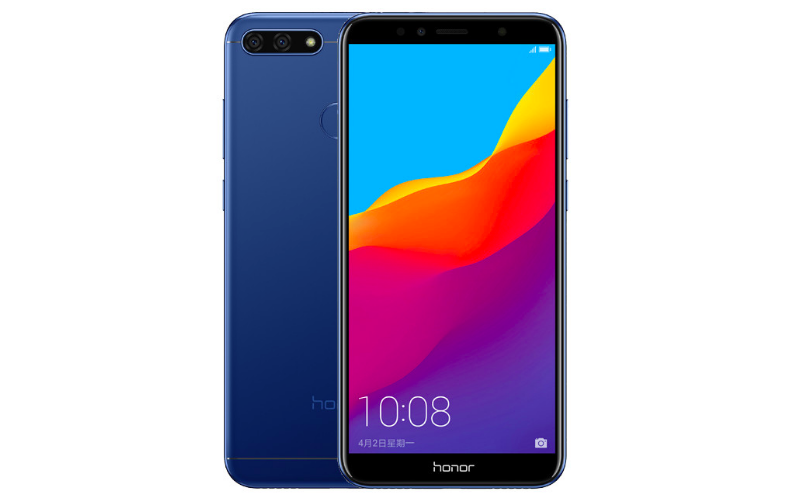