Huawei’s sub-brand Honor comes up with a large phablet packed with tons of pixels and processing power.

Although the Honor Note 8 has a 6.6-inch screen, its Quad HD 1440 x 2560 pixel resolution is still extremely sharp for this kind of smartphone. It’s also powered by the same chipset found on the Huawei on the P8 and P8 Plus. There’s 4GB of RAM in tow, as well as a Mali-T880 MP4 GPU. 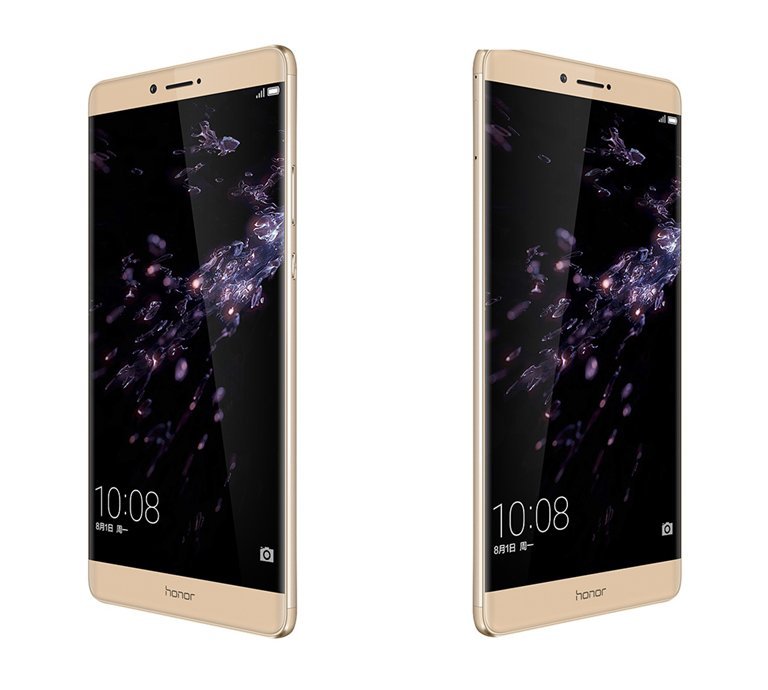 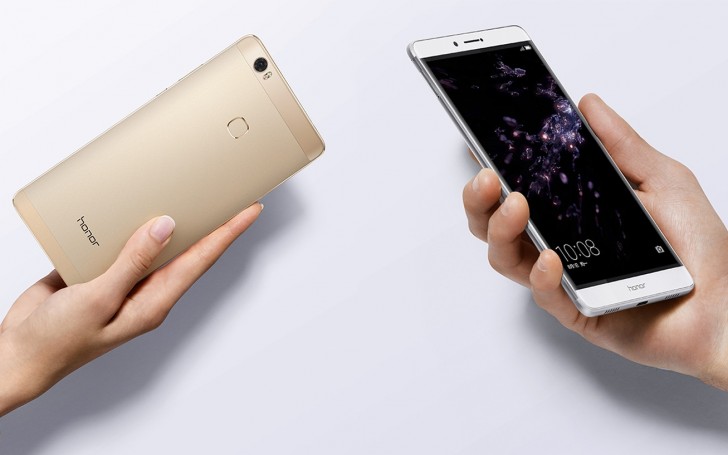