Huawei has officially announced the Nova 2 Lite in the Philippines, its newest entry in the lower midrange market in the country.

It looks like Huawei really wants to keep the momentum going with the Nova series, so they’ve decided to replace the GR family with new members of the Nova family.

Th Huawei Nova 2 Lite is a step down from the Nova 2i, but it borrows a lot of attributes from its older sibling. Probably the most noticeable of them all is its design. Putting the two side by side, it’s hard to distinguish them from each other because of their striking similarity in front.

On the other hand, the rear is a completely different story. From the matte black and blue finish of the Nova 2i, Huawei has decided to switch things up a little bit with its new shiny and glossy blue color option. However, those who don’t want something this flashy can still opt for the matte black variant. 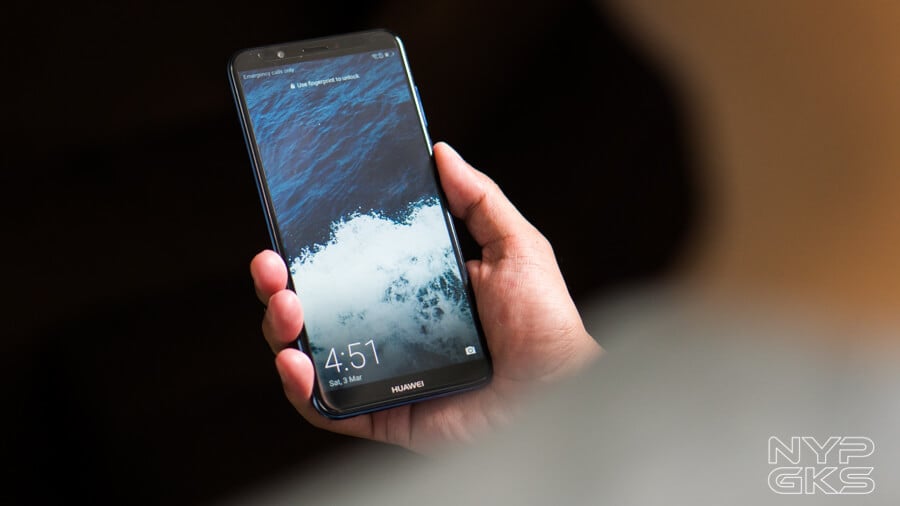 Since it’s a toned-down version of the Nova 2i, the Huawei Nova 2 Lite packs less powerful hardware than the latter. Instead of the company’s own Kirin chipset, this device features a Snapdragon 430 processor. It has 1GB less RAM at only 3GB, but it should be plenty enough for most casual users out there.

In terms of camera, this smartphone is very capable as well. It is equipped with a 13-megapixel camera plus an additional 2-megapixel sensor at the back. Software tricks include a 7-stage blur effect, which can be easily adjusted even after the photo has been taken.

For selfie lovers, the toning flash in front is something to look forward to, as it greatly helps the 8-megapixel sensor when taking photos in low light. There’s also the Augmented Reality (AR) functions that can help enhance images by adding various effects in the background. 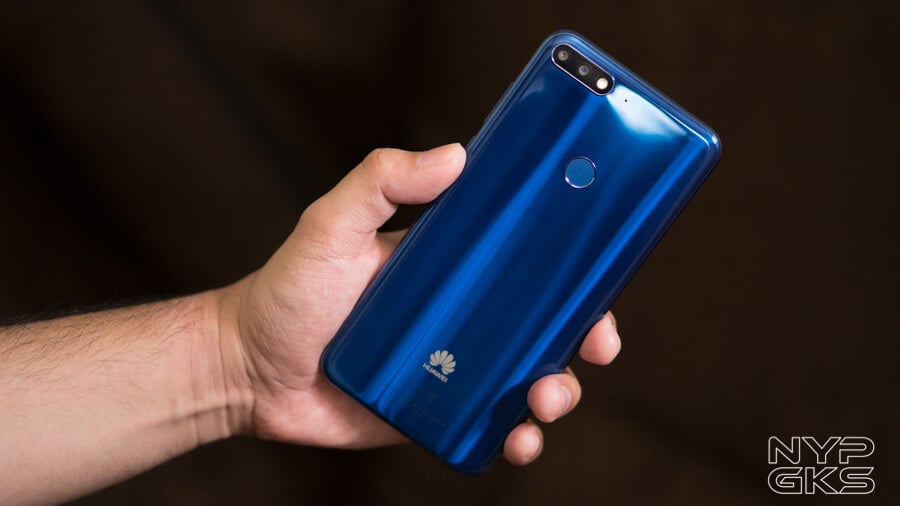 But beyond the hardware, the Huawei Nova 2 Lite possess something even better underneath. It’s running on Android 8.0 Oreo at its core, which is still a rare sight in the midrange segment even though it’s been over six (6) months since its release. But that’s not surprising at all, considering that most Android users today are still stuck in 6.0 Marshmallow.

Huawei hasn’t revealed the official pricing information of the Huawei Nova 2 Lite as of the moment. We’re hoping that they would price it aggressively, so it can compete with other successful lower midrange smartphones like the OPPO A83. We’ll update this post as soon as we get confirmation about its price.

UPDATE: The official price of Nova 2 Lite is Php9,990. It will be launched to the public on March 24.