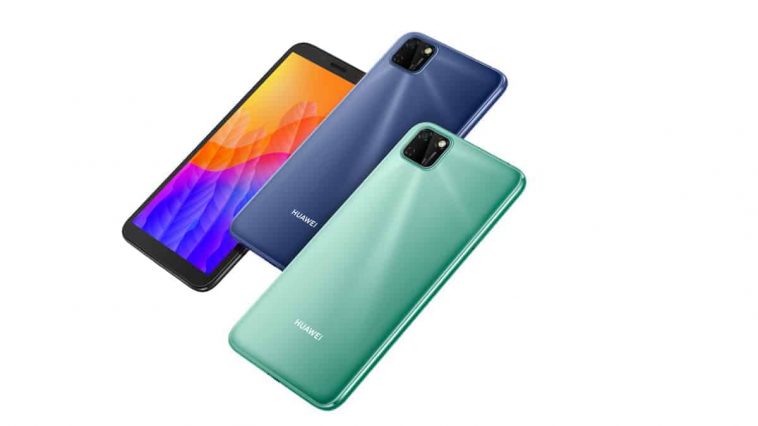 Huawei just released two new budget phones in the Philippines. One of them is the Huawei Y5p.

Launched alongside the Y6p, the Huawei Y5p has an official price of Php4,490 in the Philippines. Just like the former, it comes with the same Helio P22 octa-core processor, but with a smaller 2GB of RAM and 32GB of expandable storage.

We also have a shrunk 5.45-inch HD+ IPS screen on the front with a 5-megapixel selfie camera on top. One the back we have a single 8-megapixel primary camera. A decent 3,020mAh battery is also included. You can check the full specs list below.

The availability details for the Huawei Y5p are yet to be announced so stay tuned for that. On the other hand, the Y6p will be already available for pre-order starting May 22.