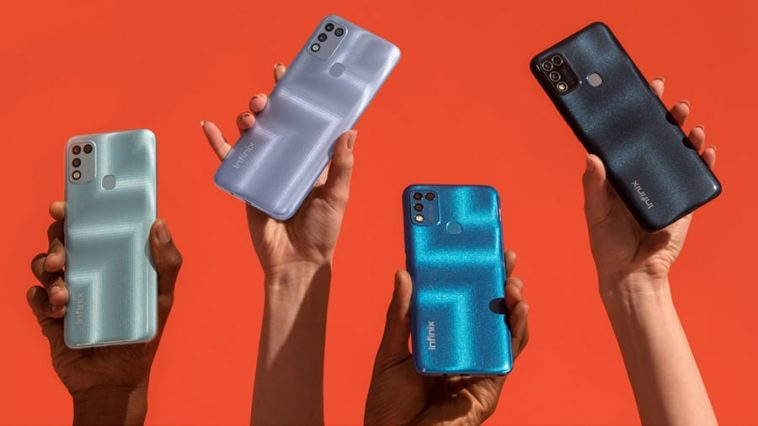 Looking for a smartphone under Php5,000? Check out the new Infinix Hot 10 Play.

The key highlight of the Infinix Hot 10 Play is its enormous 6,000mAh battery, which the company claims can last for up to 13.8 hours of gaming.

Unlike the regular Hot 10, it has a bigger 6.82-inch HD+ screen. But since it’s a cheaper model, it only gets to have a MediaTek Helio G25 processor instead of Helio G70.

It kept the same 8-megapixel selfie camera, but the 16-megapixel rear shooter was swapped with a 13-megapixel sensor. The macro and depth sensor are also missing.