After more than three months since the unveiling at IFA 2019 in September, LG finally launched the G8x ThinQ in India. The device is the newest entry of the South Korean company in the high-end smartphone category and retails for Rs49,000 (or around ~Php35,700).

The LG G8x ThinQ uses the company’s proprietary dual-screen design. Using a hinge, the phone is attached to an extended screen accessory. The setup is quite similar to that of a laptop except that instead of a monitor and a keyboard, it has two screens connected.

Both the phone and the screen accessory feature a 6.4-inch OLED screen with a 2340 x 1080 pixel resolution. The handset also has an additional smaller 2.1-inch Mono Cover display that allows users to see battery information, time, date, and notifications without opening the dual-screen. 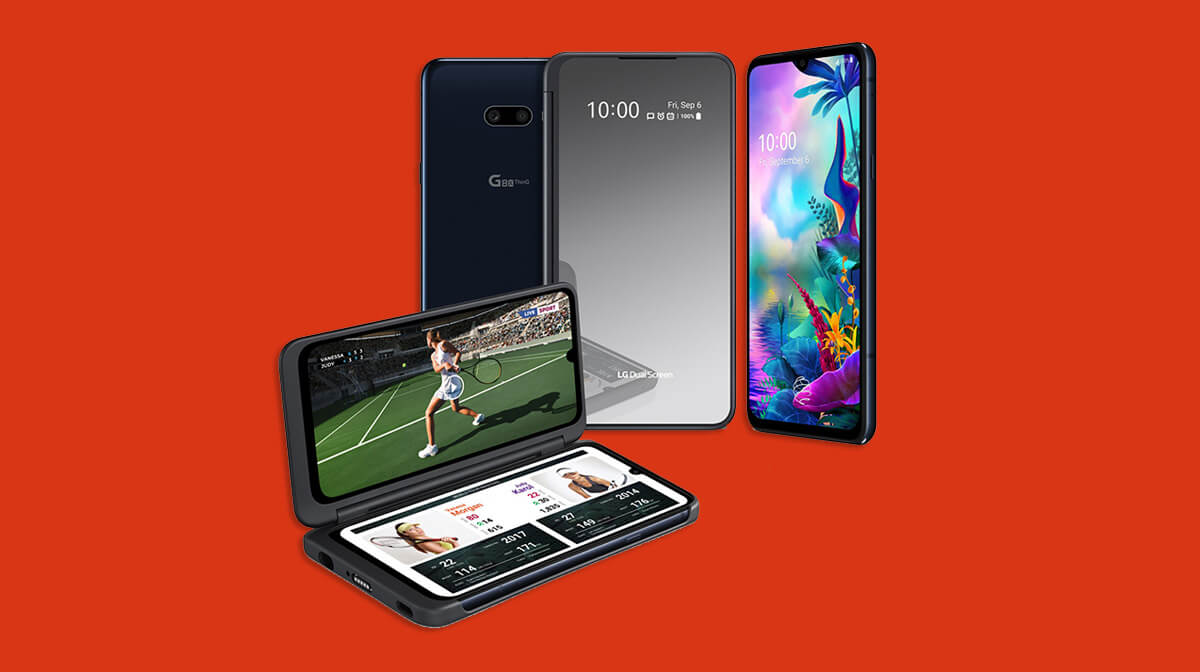 The LG G8x ThinQ is packed with 6GB RAM and 128GB of internal storage which is expandable up to 2TB. It’s powered by a flagship Qualcomm Snapdragon 855 processor and runs the latest Android 9.0 Pie — a version behind the latest. The phone uses an improved user-interface with a minimalist design and better-looking icons.

In terms of camera, LG G8x ThinQ features a dual-rear setup which is somehow uncommon to flagship phones these days. It uses a 12-megapixel sensor with f/1.8 aperture as the main camera paired with a 13-megapixel ultra-wide-angle sensor. In addition, it also has a 32-megapixel selfie camera.

Moreover, the phone is also equipped with an in-display scanner, a headphone jack and uses a Type-C charging port.