Meizu has unveiled a phablet version of the recently announced MX4. Dubbed as Meizu MX4 Pro, this large handset is specifically aimed at the iPhone 6 Plus and Galaxy Note 4 market.

As the name suggests, the Meizu MX4 Pro is a buffed-up version of the MX4. From the screen, processor, and audio capabilities – it’s way better. But despite all that, it still remains to be competitively priced like other Meizu products. 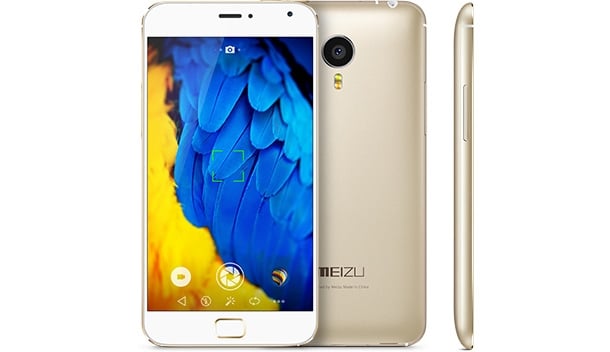 The Meizu MX4 Pro has a “2k+” screen resolution, a little higher than the typical 2k resolutions of other international flagships available in the market. At 2,560 x 1,536 resolution, this makes it the highest screen resolution right now. Under the hood lies the Samsung octa-core processor (2GHz A15 x 4 + 1.5GHz A7 x 4) that’s more efficient that the Mediatek octa-core CPU by up to 20%.

The company pulled off a “one more thing” for the MX4 Pro, too. They talked about the phone’s patent-pending passive filter technology Hi-Fi audio capability called “Retina Sound” thanks to ES9018K2M 32-bit DAC,Texas Instruments’ OPA1612 amplifier, combined with high-end capacitors and resistors. It also features a fingerprint sensor located at the home button with a technology called as mTouch. The sensor is covered with Sapphire glass and stainless steel ring around it. According to Meizu, its response time is 0.5 seconds and can identify the fingerprint even up to 360 degrees angle. 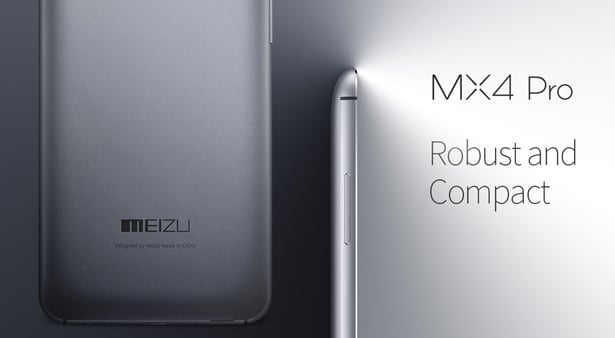