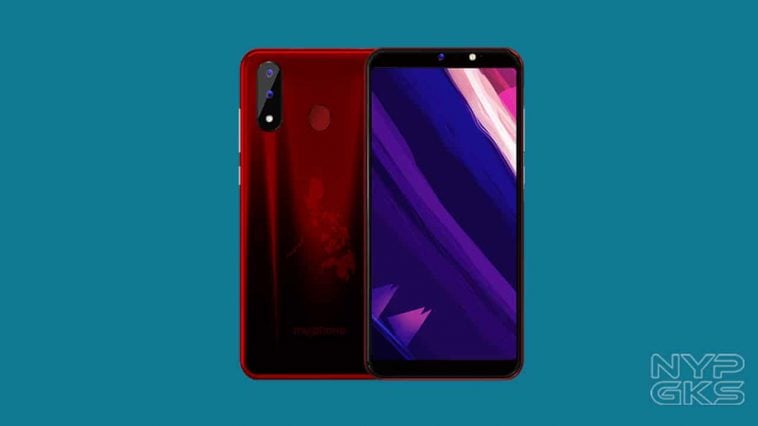 After a long while, MyPhone has finally released a brand new smartphone. Meet the new myXI1 Pro.

Geared towards the entry-level market, the MyPhone myXI1 Pro is powered by an unnamed 1.6GHz octa-core processor. Considering its budget nature, we suspect it’s from Unisoc or MediaTek.

The processor is bundled with 3GB of RAM and 32GB of expandable storage. While keeping the lights on is only a decent 3,500mAh battery. No mention of the charger it comes with so we presume it’s below 10W.

Unlike most phones today, this one has the traditional thick bezels on top and bottom of its 5.99-inch HD IPS screen. It gives room for the 5-megapixel selfie camera and what appears to be a front-facing LED flash. While on the back, we have the dual primary cameras, placed in a glass-like plastic material, with MyPhone’s signature Philippine map print. An IR blaster is also included that allows you to use it as a remote control for your non-smart TV and other appliances.

The MyPhone myXI1 Pro has a price of Php3,999 and should be available in MyPhone physical stores and through their official Shopee store soon. It comes with a free jelly case inside a nature-friendly box made from recycled materials.