Nokia has finally given us the official price of their latest midrange smartphone, several weeks after the device was officially launched here in the Philippines.

The new Nokia 6 2018 will pick up where its predecessor left off and adds upgraded features to make it a more suitable fit to be a proper 2018 midrange smartphone.

It offers a faster Qualcomm Snapdragon 630 processor, 4GB RAM, and 128GB of internal storage. The screen specs are pretty standard with its 5.5-inch display with a 1080p resolution. 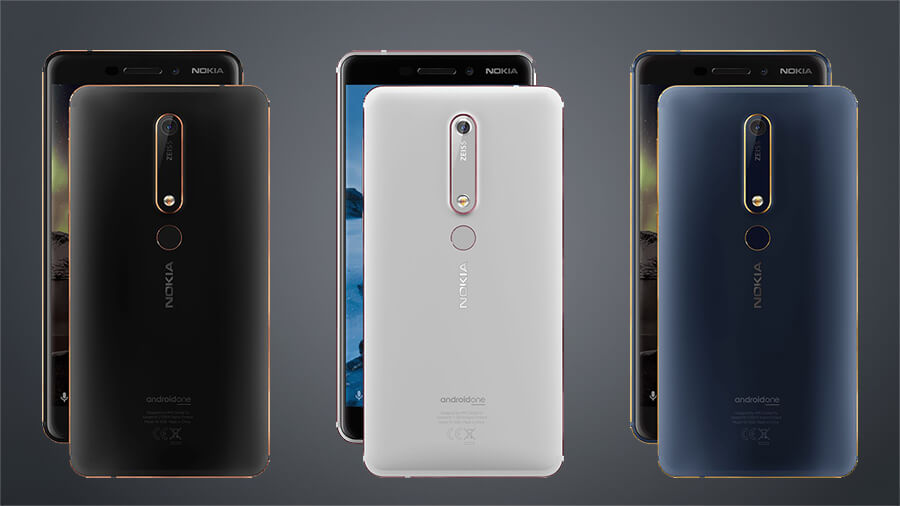 Nokia 6 2018 runs on the new Android 8.1 Oreo software, has Nokia’s OZO audio technology, and comes with a 3000mAh battery. Unlike most of its competition in the midrange land, the Nokia 6 2018 will only have an underwhelming 8-megapixel front camera, while the back houses a 16-megapixel primary shooter.