This special edition OPPO R11 has a design that’s been taken directly from the FC Barcelona’s jersey. It features the black and red colors at the back, with the front in a subtle black. The metal band the surrounds the device and the camera bump appears to be tinted in gold. It also looks like it has a matching wallpaper to put everything together. 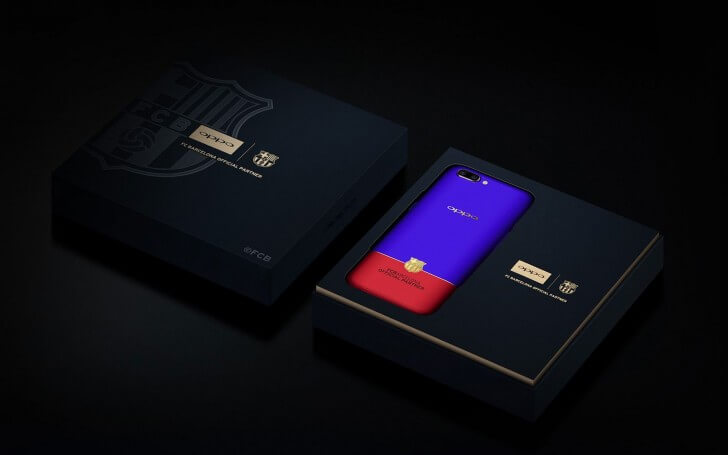 Specs wise, it’s still the same old OPPO R11. It has a 5.5-inch 1080p display, Snapdragon 660 processor, and runs on Android 7.1.1 Nougat. Also, the R11 marks OPPO’s move to finally have the dual-camera setup on the back, instead of the front. It features a 16-megapixel + 20-megapixel shooters at the back which can provide up to 2x optical zoom.

On the downside, the OPPO R11 FC Barcelona Edition will only be available in China. It has a retail price of CNY3,499 (around Php26,800) and it will be made in limited quantities. 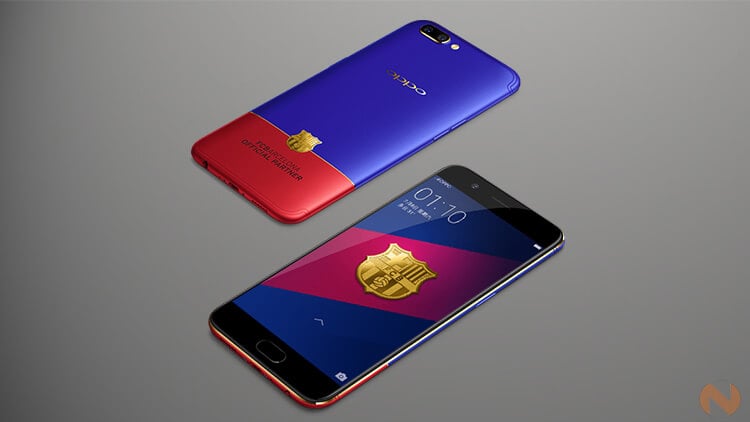 This isn’t the first time that OPPO is releasing a special edition of their current smartphones. For one, we’ve already seen them release the OPPO F3 Sarah Geronimo Limited Edition last month. And just recently, they also announced the new OPPO F3 Red Edition.

Since we’ll still have to wait for a year or so for a new smartphone, we can still expect more refreshes in the next few months.