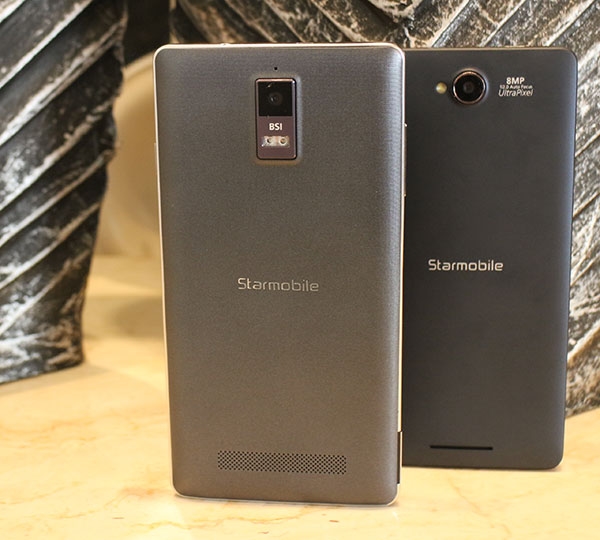 This launch is probably one of the biggest local releases in the last few months. The Starmobile Knight X is the first handset from a local manufacturer to use the new MediaTek MT6595m octa-core processor and even has 3GB of RAM to back it up. It also has Dual LTE connectivity for both SIM card slots so that means you can switch LTE networks on the fly without needing to change SIMs. The company calls this as the most advanced local phablet to date. Starmobile didn’t reveal any information about pricing just yet, but they said that it will be revealed and be made available “soon”. They confirmed that it will retail for less than Php20,000. What do you think about this new phablet?