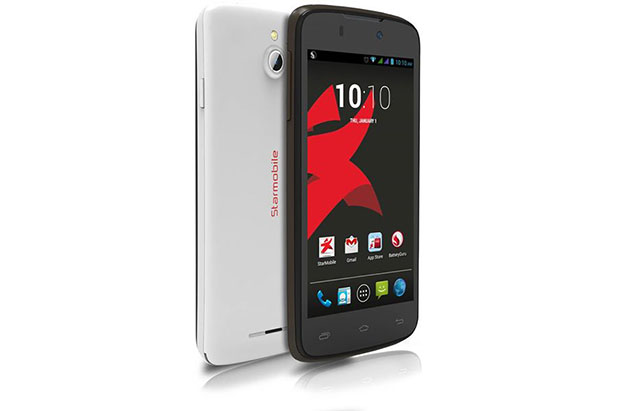 Starmobile has been content to let other brands release multiple handsets left and right. For the last month, they’ve been teasing one of their upcoming smartphones though, and just a while ago, they finally took the lid off their special surprise. The new entry-level smartphone, dubbed the Starmobile Quest, comes with a lot of surprisingly premium features for its price tag. The performance may be decent, but the most notable feature of the Starmobile Quest is its camera. It’s a 12mp Sony-made BSI sensor with an F2.0 aperture, which is considerably large for a smartphone. Not only should it perform well in low light, but you’ll also notice that it’s able to achieve better depth of field depending on the shot. The 5mp front camera isn’t too shabby either as it’s a Toshiba-made sensor.

The Quest also has a number of interesting features. The 4.5 inch OGS screen is fully-laminated, which helps improve light transmission and touch sensitivity. Snapdragon Audio+ Enhancement is also pre-installed, giving you access to a customizable equalizer with a number of presets to let you toy around with the audio and get the perfect sound. Finally, there’s noise-cancellation, which is a feature you normally don’t see on entry-level phones. You can be on a call in an area with lots of ambient noise and the caller on the other line should still be able to make you out. Nice!

As for the rest of the specs, you’re getting a full connectivity suite with HSPA+ support, WiFi b/g/n, Bluetooth 4.0, and GPS with A-GPS. The phone supports dual micro SIMs, and you’ll be surprised to learn that both are 3G capable. The Starmobile Quest is priced at Php6,590 and you get a free screen protector and case to go with your purchase.