After weeks of leaks and rumors, the Vivo V9 is finally official in the Philippines.

Since the launch of the iPhone X, we already knew that smartphones with display notch would be the next big thing. And it did happen, as more and more manufacturers are joining the notch party.

The V9 has a large 6.3-inch Full HD+ IPS screen with an extra tall 19:9 aspect ratio. That’s even wider than the 18:9 screens that we see in most devices today, and it was actually achieved thanks to the notch on top. 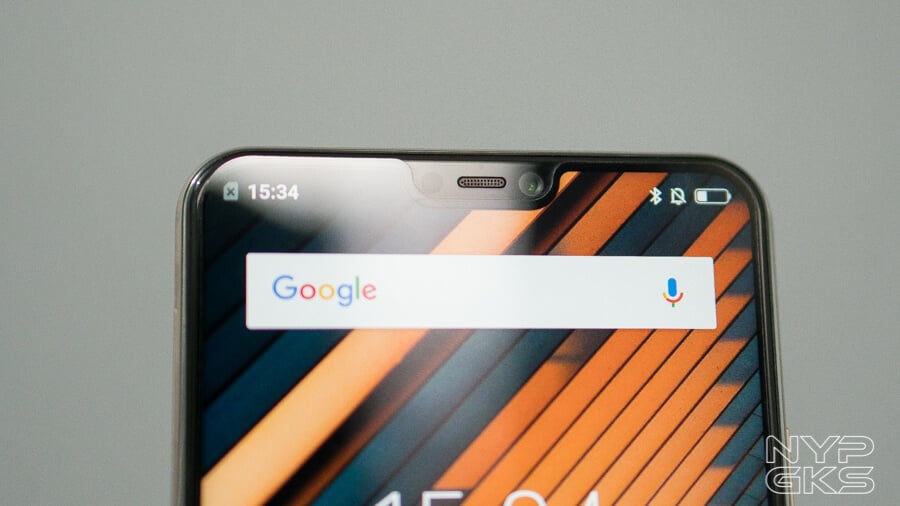 Vivo was able to extend the display on top but it has to reserve a space to accommodate its 24-megapixel selfie camera, sensors, and earpiece. The front camera is equipped with novelty features like AI Face Beauty, Gender Detection, and the Snapchat-like AR stickers.

At the back, there’s a 16-megapixel camera and an extra 5-megapixel sensor that’s responsible for depth sensing. It is also used to implement its Portrait Mode for bokehlicious pictures. 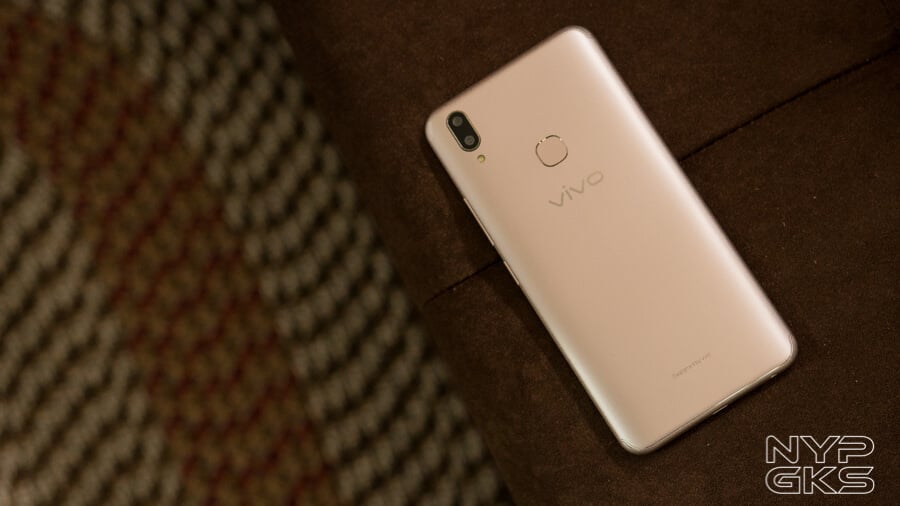 Under the hood, there’s a Qualcomm Snapdragon 626 octa-core processor with 4GB of RAM. On the storage side, there’s 64GB of onboard space which is easily expandable via a microSD card. The Vivo V9 runs on Android 8.1 Oreo underneath with a layer of FuntouchOS 4.0.

The Vivo V9 will retail for a price of Php17,990 and will be available soon.