After being officially unveiled a week ago, AMD has announced the prices of the newest generation of the AMD Ryzen Threadripper processor line.

But what’s so special about these new processors? AMD says that it has world-record breaking performance as it topped the Cinebench R15 multi-threaded CPU test without breaking a sweat. The high-end AMD Ryzen Threadripper 2990WX has 32-cores and 64-threads which makes it a really powerful chipset meant to cater to developers, gamers, and creative professionals.

The AMD Overclocking team managed to push the top-of-the-line Threadripper 2990WX to its limits, staying at over 5.1GHz with the help of liquid nitrogen cooling. It got a whopping score of 7,618 points on Cinebench, which is almost 2,000 more than the Intel Core i9-7980XE’s 5,828 score. 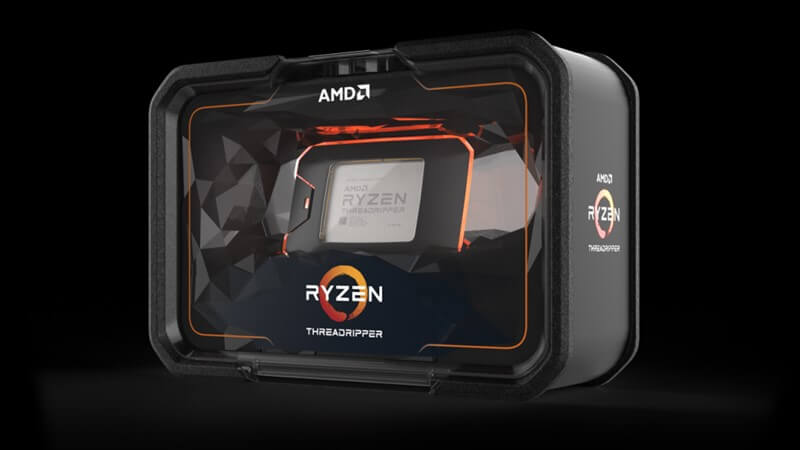 There’s a total of four models for the 2nd-generation AMD Ryzen Threadripper family and all of them are built on a 12nm Zen+ core architecture. Even though it’s from a new era, these processors are still compatible with both existing and upcoming X399 motherboards.

Those who are interested in getting these new Threadripper processors can already pre-order it. The 2970WX and 2920X are scheduled to launch in October 2018. Meanwhile, the flagship 2990WX will be released on the 13th of August, followed by the 2950X CPU by the end of the month.