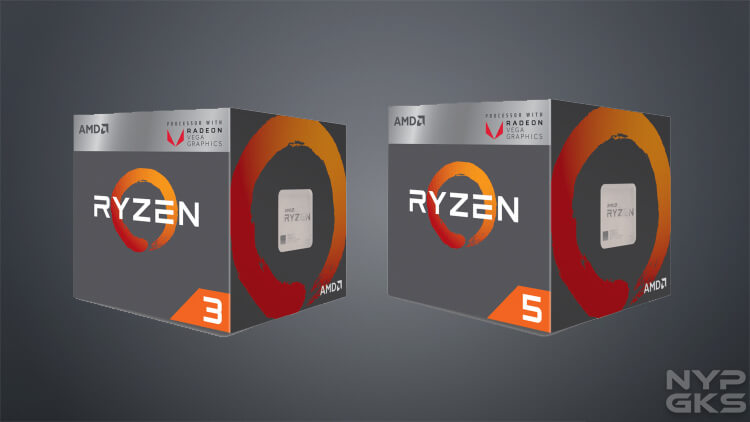 Are you thinking of building your own gaming machine but have a limited budget? Why not go with a bold route with the new AMD Ryzen APUs.

One of AMD’s promising products is their budget-friendly APUs. And now, they’re taking it up a notch with the new Raven Ridge line which packs some of the latest technology that the AMD has to offer.

The most interesting part is, these new APUs will work with the existing AM4 sockets. So if you already have an A320, B350, and X370 motherboards lying around, you don’t need to get a new one.