ASUS’s latest gaming laptop is finally here in the Philippines. It might not be as sleek as their Zephyrus line, but it’s because it packs some of the best hardware that you can find in a beast machine.

The ASUS ROG Chimera G703 sports an Intel Core i9-8950HK processor, which has a max turbo speeds of up to 4.8GHz. It’s partnered by either a 34GB or 64GB of RAM. Which are more than enough to handle all the tasks you can throw at it.

And since this is a no-compromise gaming laptop, it is rigged with an NVIDIA GTX 1080 graphics with an 8GB GDDR5X VRAM. There’s a 17.3-inch FHD IPS display with a 144Hz refresh rate, 3ms response time, and G-Sync technology to fully utilize that graphical power. 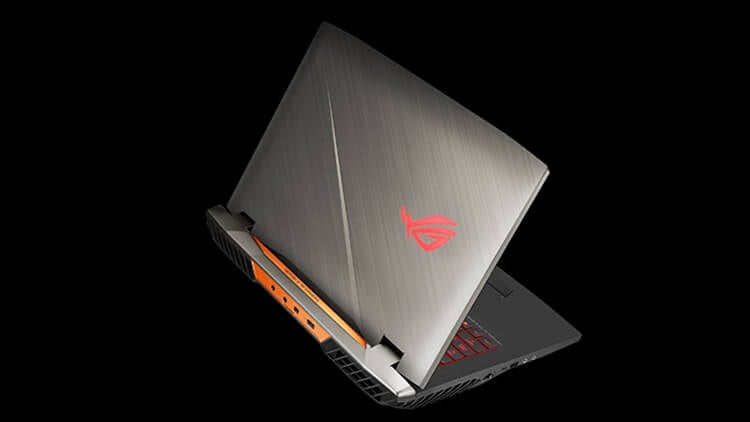 It is also partnered with a large 512GB of SSD storage to house the OS and your games so it open fast. You can also partner it with either 1TB or 2TB of HDD for all your other media to populate on.