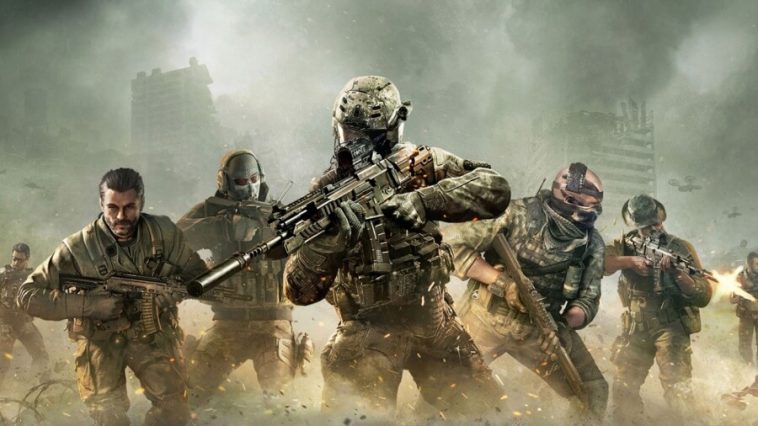 After being released earlier this month, the popular game is now on its 3rd week and is still going strong.

In fact, Call of Duty: Mobile has apparently reached 1 million downloads in just 2 weeks. I believe that’s a record for a mobile game. If you haven’t downloaded the game yet, what are you waiting for? Call of Duty mobile is a fun and competitive game to play and you’re missing out if you’re not playing it yet.

In Call of Duty: Mobile, players can team up and play with your friends in different game modes such as Squad Deathmatch mode, Search and Destroy mode, and a Battle Royale mode. My favorite game mode out of the three would have to be the Squad Deathmatch mode. I find it fun playing with 4 different players, creating a squad and battling other squads along the way. There’s also a new gameplay system called Scorestreak. The Scorestreak system is a perk you’ll be able to get once you successfully eliminate a set number of enemies. Once triggered, the player will gain access to powerful weapons and get enhanced battle experience. Players can also customize their own weapons as they play through the game.

Are you guys enjoying the new game? Let us know what you think down in the comments section.