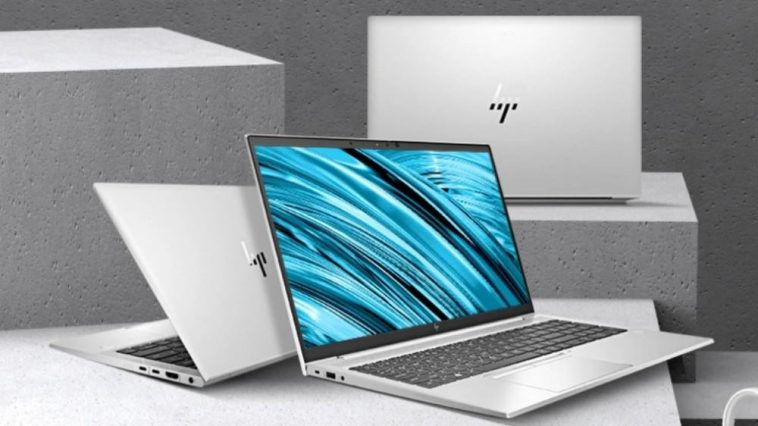 The Wars edition was first introduced by HP in 2015, with Star Wars fans as the main target. As the name suggests, the HP War X has the AMD Ryzen 7 Pro 4750U processor at its core. The new laptop comes in 13, 14, and 15 inches screen sizes.

Related: Cheap laptops for online learning in the Philippines

There’s a model powered by the more affordable Ryzen 5 Pro 4650U chipset, which is available in all screen sizes. The Ryzen 7 ensures higher speed, wider bandwidth, more memory and up to 4K resolution. It also has 16GB of RAM and built in storage of 512GB. The HP War X Ryzen edition is equipped with PCIe 4.0, a world first.

The body of the HP War X is made of metal with the display reaching up to 100% SRG color gamut and 400 nit brightness.