Huawei has officially revealed the global rollout schedule of the stable Android 10-based EMUI update. For the full lilst of supported smartphones, check it out below.

A couple of months ago, Huawei gave its users a chance to participate in a beta program where they were given access to EMUI 10 to test it out and check for bugs. Those who were able to get a sneak peek experienced the new features ahead of launch, as they were among the select few who received it aside from the company’s engineers.

Now, Huawei is finally ready to rollout their new Android 10 EMUI 10 update to the public.Some devices like the Huawei Mate 20 and P30 series already received their upgrade in some regions, although there are still some consumers who reported that they don’t have it yet.

This first phase of the EMUI 10 Android 10 update is expected to be finished this January. Alongside previous flagship smartphones, Huawei Nova 5T is the only midrange handset in the first batch.

For those who have units locked-in on their carrier, it’s important to note that your software update might come at a later time. So if you haven’t been notified yet, don’t worry as it’s pretty normal. 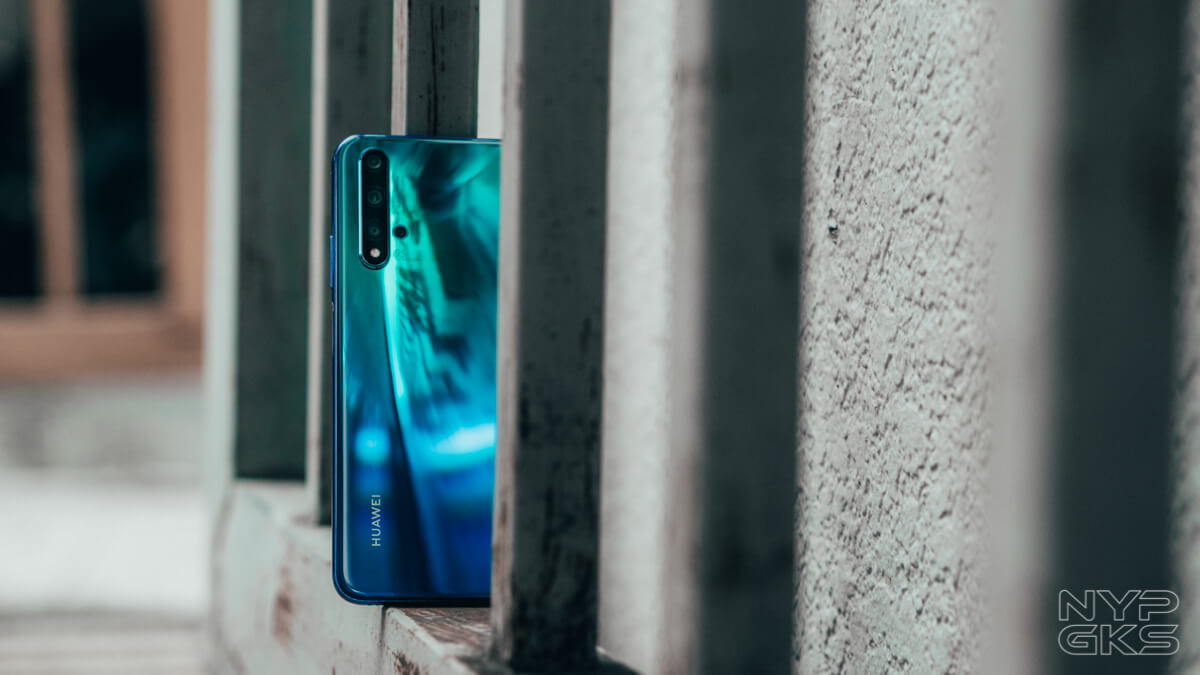 In order to check for an update, you may open the HiCare app and click on Services and Update. After that, hit check for updates to see if it’s already available in your country. If it is, you may proceed to download and install.

Alternatively, you can check if the EMUI 10 update is already available in the settings. Simply go to System > Software Update > Check for updates.

That’s it! Is your Huawei smartphone included in the list of supported devices by EMUI 10 and Android 10?