ASUS Zenfone 6 is coming in the next few days. While we expect it to come with high-end specs, ASUS went ahead and confirmed some of its key features.

As expected, the ASUS Zenfone 6 will feature the Qualcomm Snapdragon 855 processor. The post from ASUS’s Twitter shows a blueprint of the device, which also confirms that they will be keeping the headphone jack on this device. 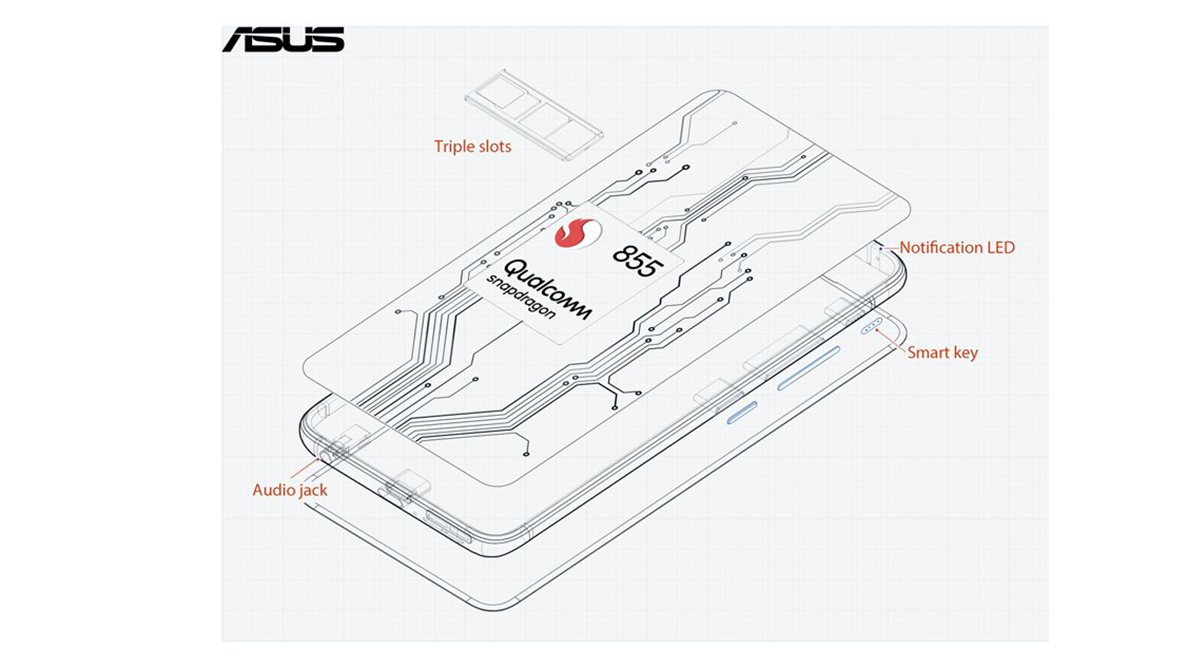 What’s more, the Zenfone 6 will have a notification LED, a SIM tray that’s complete with two SIM card and microSD card slots, and a Smart Key.

An ASUS executive also confirmed that the device will feature a generous 5,000mAh battery. That’s an unsurprising trivia since ASUS smartphones are known for their big batteries. 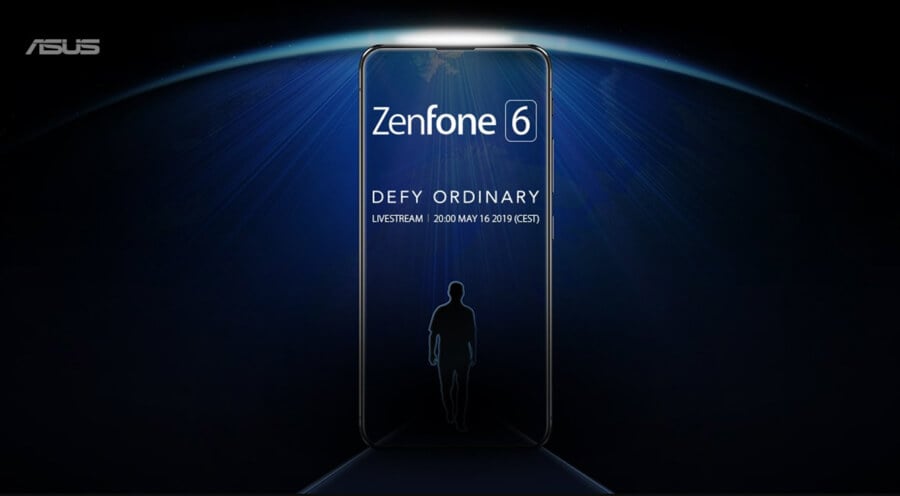 The executive also said that it will have a dual camera setup on the back that consists of the popular 48-megapixel primary shooter and an extra 13-megapixel one (most likely with an ultra-wide sensor).

ASUS’s teaser for the device shows that it will come with an all-screen, notch-less display, which could possibly have the same resolution of FHD+, like its predecessors. A pop-up camera is also expected to achieve this high screen-to-body ratio.

We shall see the ASUS Zenfone 6 in all its glory once it becomes official May 16.