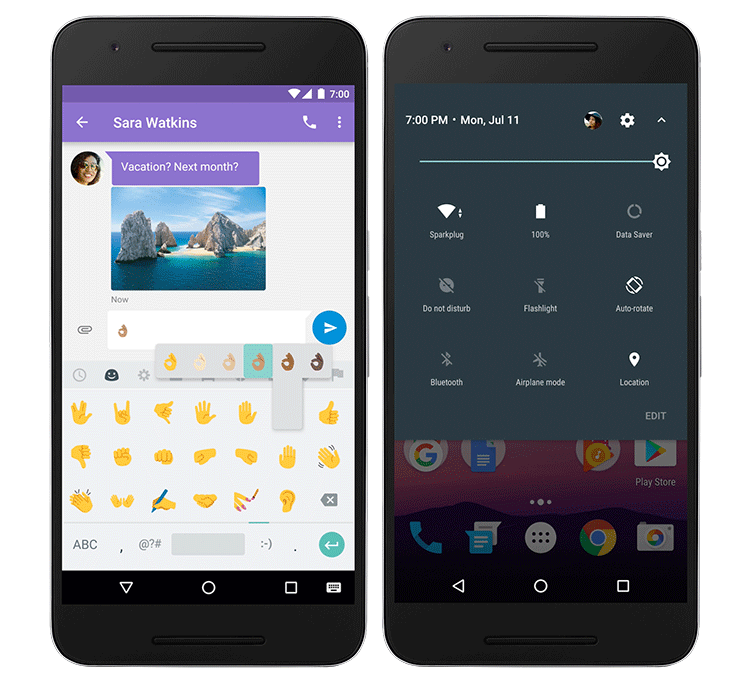 Google has officially released Android 7.0 Nougat to everyone two days ago and Sony has announced which devices will get the latest update.

Sony has decided to come out and tell everyone about their roadmap and upgrade plans by announcing it through a blog post. Here’s the list of Sony Xperia devices that will be updated to Android 7.0 Nougat:

There’s no information on when will these devices get the update, though. They also mentioned that they’re working hard in bringing the latest version of Android to as many devices as possible, so there’s a chance that more devices will get the upgrade.