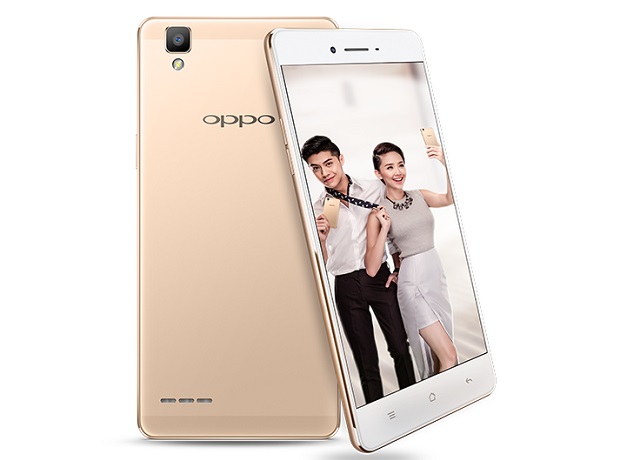 Oppo has officially released a beta version of an Android Marshmallow build for the Oppo F1 and R7 Plus. You can try out this V1.0i Beta version of the Oppo F1 by following the tutorial on the Oppo community forum. Here’s the thread for the Oppo R7 Plus.

It’s the first release so please proceed with caution. Make sure to backup all your files in case something happens. If it’s buggy, just do a restore to your previous ROM.