The launch of Huawei P40 series is still a few weeks from now but we’ve already seen a lot of leaks online. Yesterday, actual photos of the Huawei P40 Pro surfaced on the internet. While today, a recent render shows that the Pro version will be available in a new color variant.

First off, let’s talk about the new color. According to the render from Evan Blass (@evleaks), Huawei’s upcoming flagship device will also be available in mint green. This is on top of the other five colors previously leaked. This will also be the first time for Huawei to use mint green in its flagship device.

Second, involved the hands-on photos of the Huawei P40 Pro. The images of Huawei’s newest flagship device were first published in Weibo by Digital Chat, a famous Chinese tech-leaker. The owner already deleted it but as always, the internet has its way to have these leaks available. 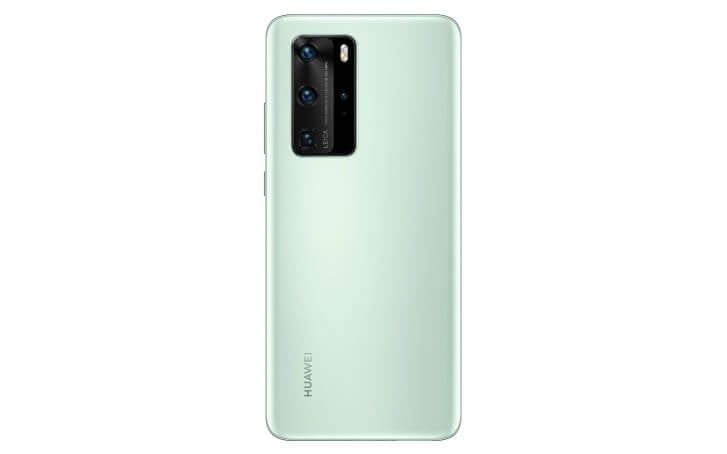 The first photo shows that the phone will have a dual-front camera in a punch-hole design. This is consistent as with other leaks shown a few days ago. Also, we can observe in the photo, the phone has curved screen on all four sides. Despite a plastic case covering both the top and bottom part.

Meanwhile, the next photo shows the back of the phone. As seen, rectangular-shaped columns cover the cameras. Other leaks also suggest that the smartphone will have a 52-megapixel main shooter and a 40-megapixel cine camera. It will also have 8-megapixel periscope with 10x optical zoom, TOF (Time of light) sensor and a dedicated macro camera.

The Huawei P40 Pro seems like a promising high-end device. Huawei will launch the P40 Series in March so stay tuned for more updates.