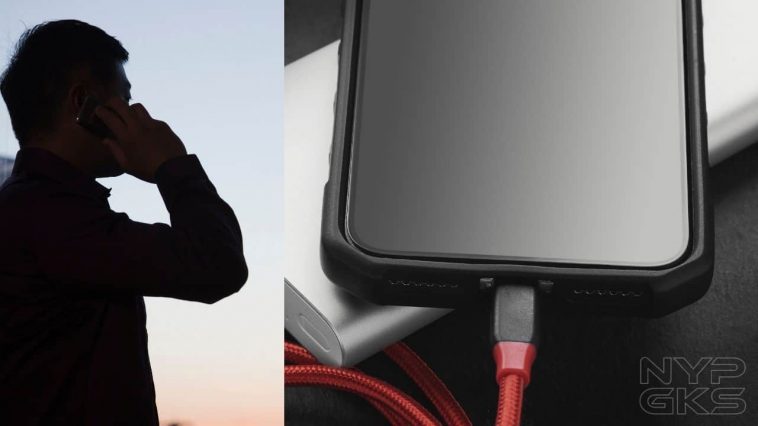 Following the ravaging effects of the super typhoon Rolly, the National Telecommunications Commission (NTC) has sent out a memorandum instructing both Globe and Smart to offer free calls and charging stations in the affected areas.

The order specifically calls for the coverage of MIMAROPA, CALABARZON, and Bicol regions where strict monitoring of the implementation will be observed. As per NTC, the memorandum will be valid until only November 8, 2020.

While not yet comprehensive in its compliance to the order, PLDT-Smart claims to have already rolled out its share of the free service in the following regions: Sorsogon, Pampanga, Marinduque, Camarines Sur, Bulacan, Batangas, Bataan, and Aurora.

In a statement by PLDT Group’s head of communications, Cathy Yang, it was stated that telco services in most provinces affected by the typhoon have been stabilized.  But there are areas that are requiring active measures for the restoration of the services to which PLDT’s technical team is working round-the-clock for.

Areas such as Albay, Camarines Sur, and Camarines Norte being locations that will encounter instability due to concerns involving transport and commercial power supply. Among areas of concern is Catanduanes where the brunt of the typhoon first hit.