If your daily commute from to work or school proves to be dull, ABS-CBN’s here to make it bearable. That’s right, the media company just released their new device called the ABS-CBN TVplus Go.

The ABS-CBN TVPlus Go is a nifty special dongle which users could attach to the bottom of their Android phones via the microUSB port. An accompanying mobile application then allows users to watch their favorite Kapamilya shows anywhere they go. 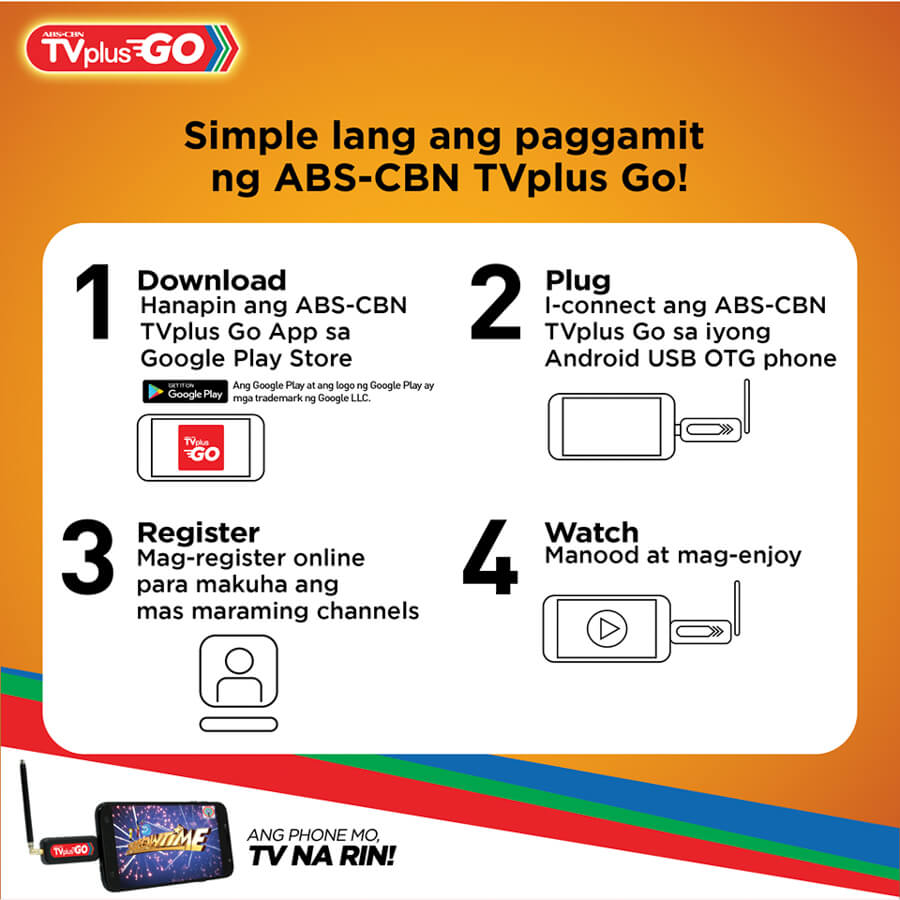 Don’t worry, the company has confirmed that there will be no data charges while watching shows. Just make sure that your mobile device supports USB OTG. Download the “TVPlus GO” app on the Google Play Store, fire it up, register, and you’re good to go.

As per Charles Lim, ABS-CBN’s Access head, they aim to provide millions of Filipinos who have mobile devices to accessible and affordable entertainment and information. He further stated that the product will help their customers turn a daily uncomfortable commute experience to something more bearable. 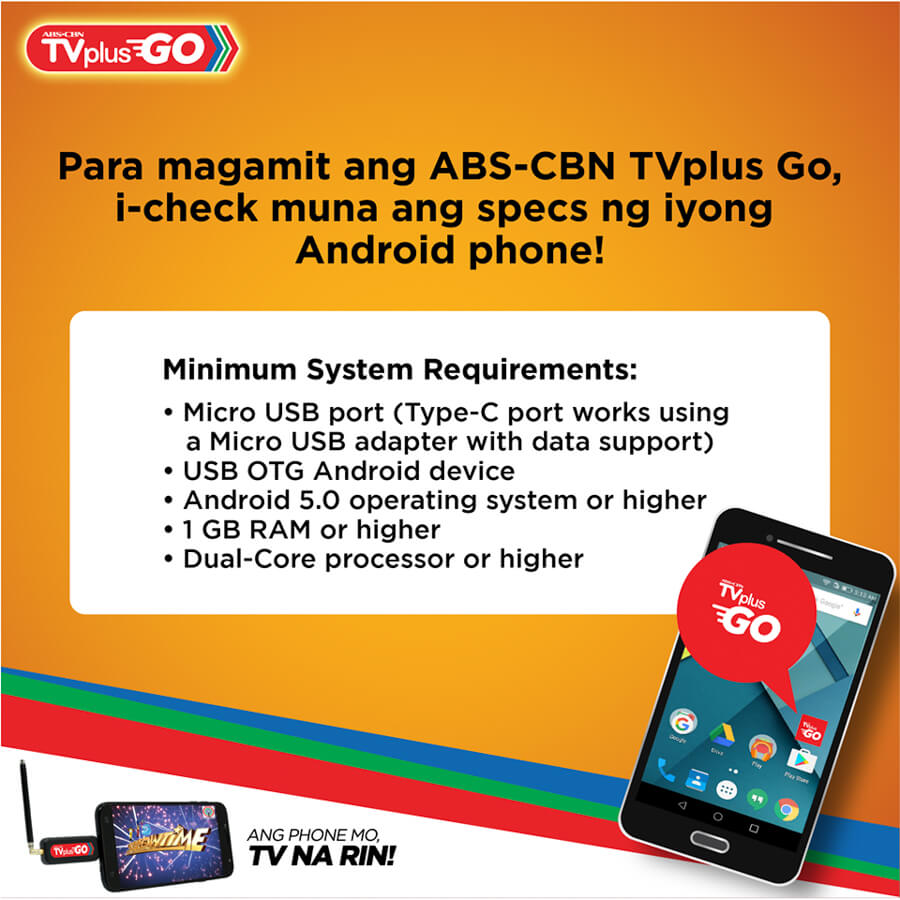 Free channels that could be streamed include ABS-CBN, ABS-CBN Sports and Action, as well as exclusive channels like DZMM TeleRadyo, CineMo, YeY, MYX, and Asianovela among others.

The ABS-CBN TVplus Go is priced at only Php799. It can be bought at SM Malls around Metro Manila, specifically at Cellboy and Celltime stores. It should be available in more stores and kiosks in the future.