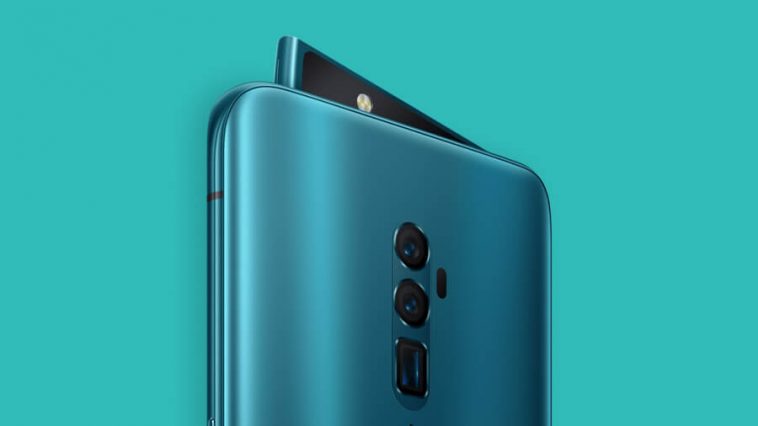 OPPO showcased their RND prowess with the OPPO Reno line. This new family of product from the company was announced back in April, and is now slated to arrive in the Philippines.

For those who are unfamiliar, one of the highlight features of the OPPO Reno line-up is their cameras. More particularly, the Reno 10X brags a periscope-style telephoto camera that can provide a clean 10x hybrid zoom. It also has flagship-worthy specs like a Snapdragon 855 processor, a 6.6-inch FHD+ Super AMOLED screen with an in-display fingerprint scanner, and 4,065mAh battery.

We also have the standard OPPO Reno, which lacks that telephoto lens but does come with the same 48-megapixel Sony IMX586 camera. It will also sport the sharks fin-style 16-megapixel pop-up selfie camera. There’s also the Super AMOLED screen with a baked-in fingerprint scanner, although a little smaller at 6.4-inches. It’s powered by a toned-down Snapdragon 710 processor.

Lastly, we have the OPPO Reno Z, the more affordable model between the three. This one is powered by an Helio P90 processor and lacks a levitating camera on the top. On the upside, it has the same display camera setup that the vanilla Reno model has. Also, the selfie camera offers a sharper 32-megapixel sensor.

It’s not clear which one, or if all three Reno devices are going to make it here. But we’re pretty certain that the Reno 10x will finally replace the Find X as the company’s flagship offering in the Philippines.

The OPPO Reno line-up will make its debut here in the Philippines this June.