OPPO has a new addition to their Reno line-up. This time we have the midrange OPPO Reno Z, and it has a couple of interesting features.

To start, the OPPO Reno Z is powered by a MediaTek Helio P90 processor. An acceptable compromise over the processors that the standard Reno and Reno 10x models have. 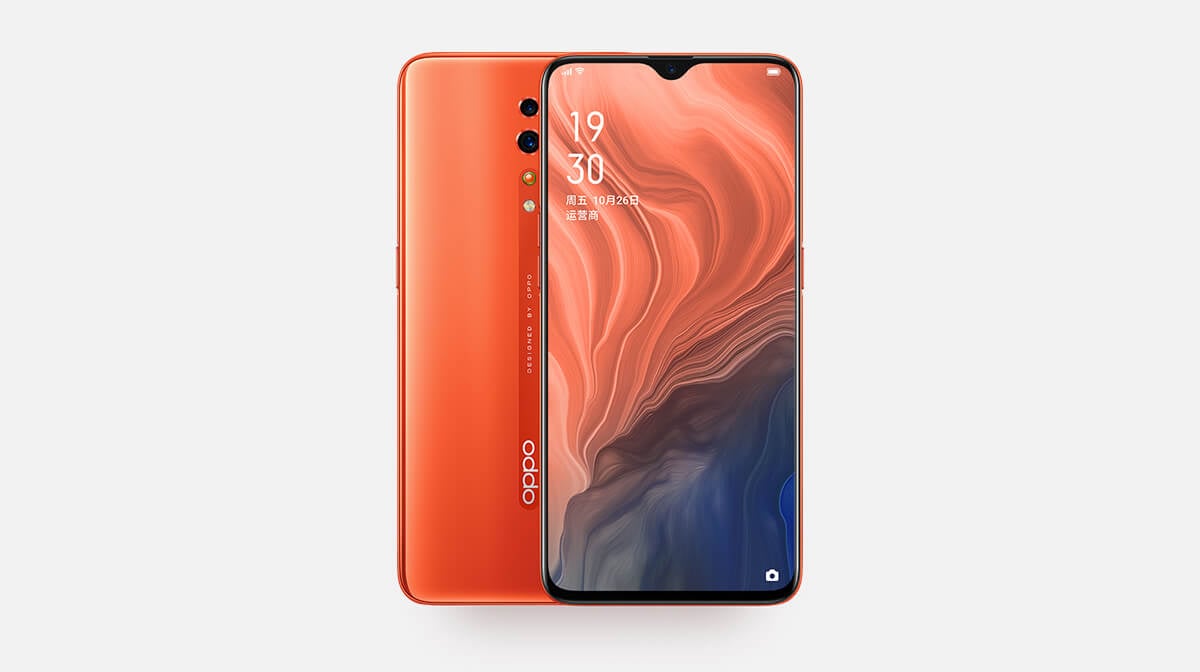 OPPO also removed the shark’s fin pop-up camera in lieu of a waterdrop notch to house its 32-megapixel camera. While on the back we have a 48-megapixel Sony IMX586 primary camera with a supporting 5-megapixel depth-sensor.

The device also has the O-dot on the back. It’s basically a small, ceramic node that slightly raises up the device when laid in the flat surface, so it wouldn’t scratch the camera lens. 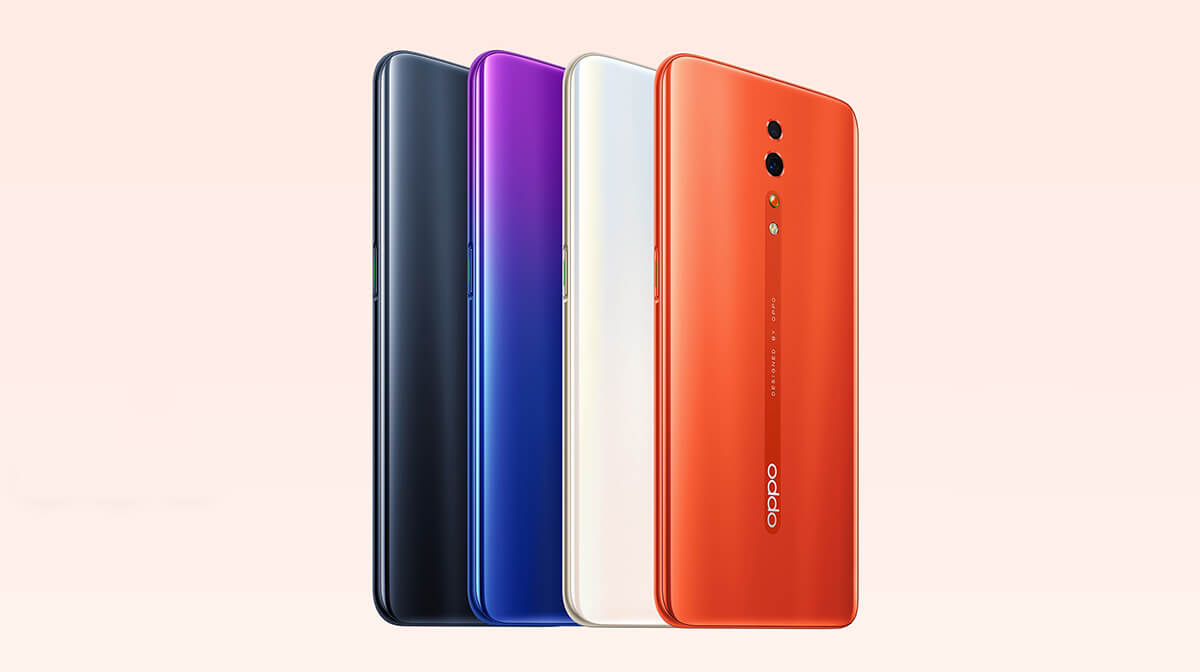 On the upside, we still have a 6.4-inch FHD+ Super AMOLED screen on the front, with HDR10 support and a fingerprint scanner built underneath it.

The OPPO Reno Z will also sport the company’s VOOC 3.0 fast charging, something that we also saw on the OPPO F11. The RAM and storage combinations are a bit odd. You can get it at 6GB/256GB and 8GB/128GB configurations.