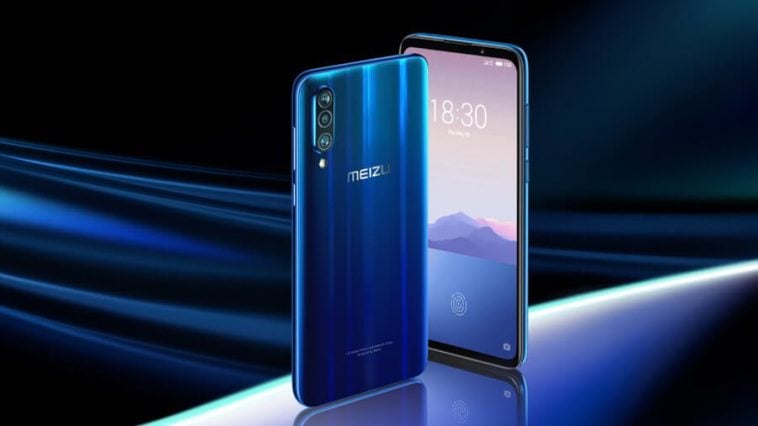 The Meizu 16Xs was just made official, and it packs fancy features for a midrange device.

Right on the front, there’s the vibrant 6.2-inch Super AMOLED screen with a fingerprint scanner baked right in. The Meizu 16Xs also has a triple camera setup on the back that consists of a 48-megapixel primary shooter, an 8-megapixel sensor with an ultra wide-angle lens, and the usual 5-megapixel depth-sensor. Unlike most devices today, the 16Xs is sparing us from the notch, nor a levitating camera. Instead, Meizu has added an ultra-thin bezel on top of the screen to accommodate the 16-megapixel selfie snapper.

But then again, the Meizu 16Xs is still a midrange device. It’s powered by a Qualcomm Snapdragon 675 octa-core processor, which is partnered by 6GB of RAM and up to 128GB of storage. The device will have a 4,000mAh battery with an 18W mCharge support. The company also announced a USB Type-C headphone dubbed as the Meizu EP2C for CNY129 (~Php1,000).