Acer Liquid Zest Plus is for people who demands a lot of power from their smartphones.

Acer Philippines has released the Liquid Zest Plus, a smartphone meant for heavy users. While it’s heavy on battery, it’s only priced at Php7,990.

It has a large 5.5-inch HD IPS screen which is great for entertainment and gaming. There’s also a quad-core MediaTek processor, 2GB of RAM, and Mali-T720MP2 GPU. Acer also equipped a tri-focus phase, laser, and contrast detection autofocus on the 13-megapixel rear camera. 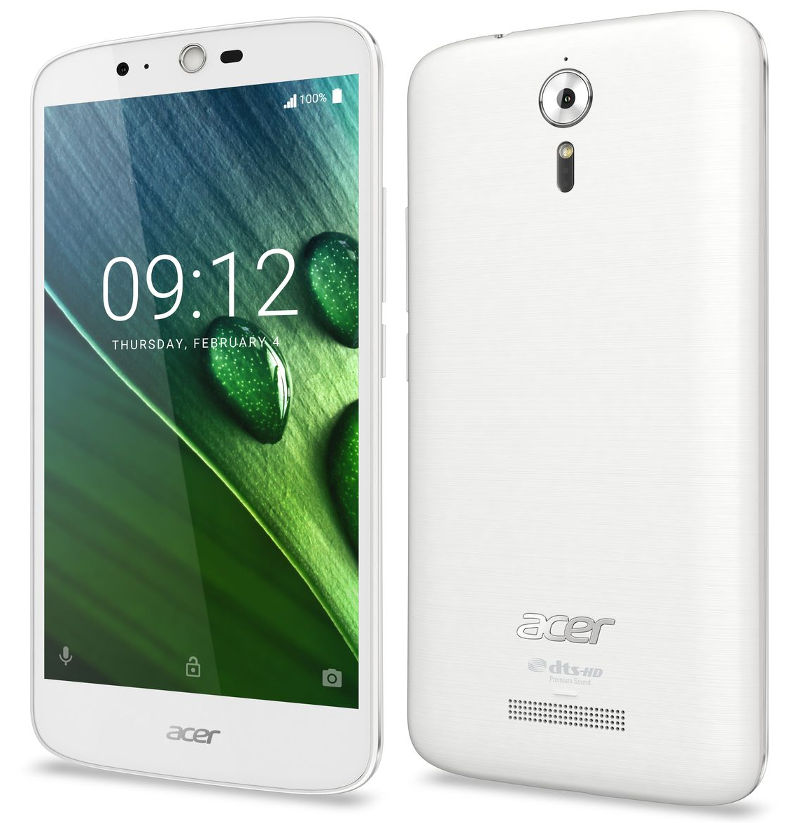 Acer Liquid Zest Plus is now available on Acer stores, kiosks, and dealers for only Php7,990.