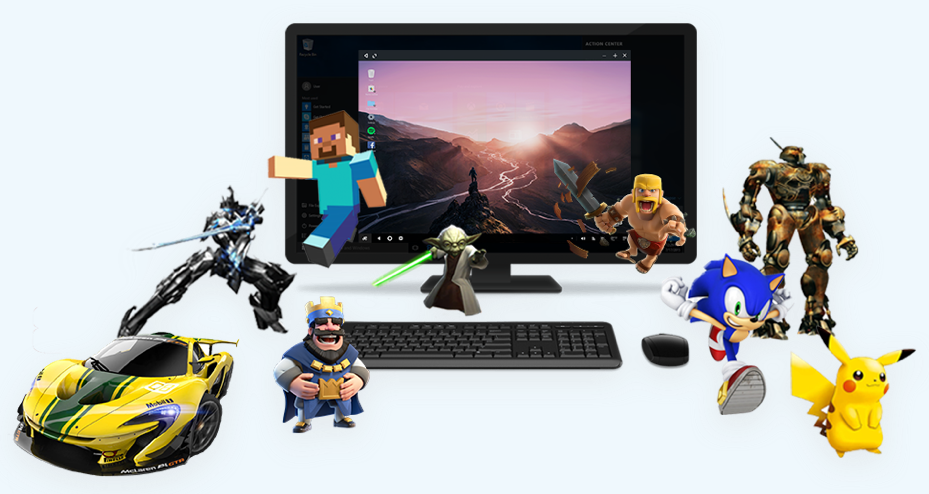 Remix OS isn’t entirely a new product though. It’s been previously used in the Pixel C and Nexus 9 and other devices. Although it has Android at its core, it’s a modified version which uses a desktop-style window system for software.

Jide’s Remix OS is fairly easy to use and robust. It’s now a virtual machine package which means that it can run on Windows computers, laptops, and tablets without a sweat. It’ll be available alongside desktop apps too, which is a good plus.

Remix OS Player can be installed like any other regular desktop software with support to a dedicated window for itself. Unlike Bluestacks, the system is based on the virtual machine in Android Studio but with heavy modification.

Jide hasn’t indicated which Android version Remix OS is using, but it’s probably Android 6.0 Marshmallow based on their latest release. It comes with full access to the Google Play Store so users can quickly download their apps.

Remix OS Player is currently available for FREE on Jide’s website. It only supports Windows as of the moment but the company said it’s working hard to bring it to Mac OS.