The next Pixel device by Google does not come with the Chrome OS operating system. The new Google Pixel C runs Android instead, and it comes packing premium hardware.

Since its announcement, the Google Pixel C has been regularly compared to Microsoft’s Surface 3 tablet. Or if you’re an Apple aficionado, you can think of Google’s device as a response to the iPad Pro line. And pundits are right to make the comparisons: the Pixel C is arguably the best Android tablet to be announced. 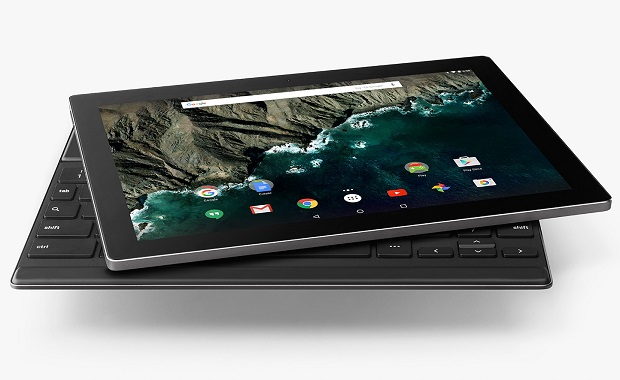 Featuring an all-aluminum body, the Google Pixel C is powered by an Nvidia Tegra X1 quad-core processor, along with 3GB of RAM and Maxwell graphics. And like the latest Nexus 6P and Nexus 5X smartphones, the Pixel C runs the latest Android Marshallow. Its display measures 10.2 inches and has a 308ppi resolution. The tablet utilizes an unusual aspect ratio of 1:√2, imitating the size of the A4 paper.

As to how the Pixel C got its name, the “C” stands for “convertible.” This device is more than just a tablet. It comes with an optional full keyboard that, instead of a clunky latching mechanism, uses magnets to attach itself firmly to the tablet.

The cost of a barebones Google Pixel C is $499. But if you want to have the optional keyboard (and you should), you have to spend $150 more. Add another $100 if you want the 64GB version. The Pixel C is headed to the Google Store just in time for the holidays.