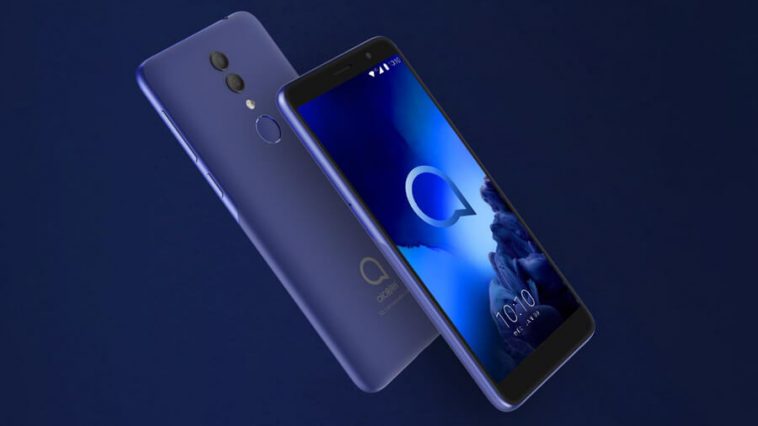 We’ve already seen tons of gaming laptops and other consumer tech in CES 2019. This time, we have a smartphone. The Alcatel 1x might not be the most exciting device of all, but still worth talking about.

There’s a decent 5.5-inch HD+ screen on the front protected with 2.5D Dragontrail glass. The Alcatel 1x 2019 also has 5-megapixel selfie camera on the top of that, and a 13-megapixel + 2-megapixel combo on the back.

It’s powered by a 1.5GHz MediaTek MT6739 quad-core processor, with 2GB of RAM and 16GB of expandable storage. Those are some pretty decent hardware for a device at this price.

On the downside, it comes with the standard Android 8.1 Oreo software. It would have been better if the more efficient Go Edition software was installed — just like its predecessor — considering that it’s only running on a four-core processor and only 2GB of memory.

The Alcatel 1x will be available in Asia, Africa, the Middle East, Europe, and North America during the first quarter of 2019. Its official price is yet to be disclosed.