ASUS Zenfone 4 Pro, the Taiwanese company’s flagship for 2017, is finally available in the Philippines days before the year ends.

First announced in August, the handset was ASUS’ surprising jump to the high-end market with the Zenfone line. The series made its mark as a budget and midrange option, but ASUS decided to dip their toes in the Android flagship market dominated by Samsung.

However, the Zenfone 4 Pro wasn’t really well received by the community. Fans and critics alike were disappointed when the pricing was revealed, as it’s similarly priced to giants like the Samsung Galaxy S8. 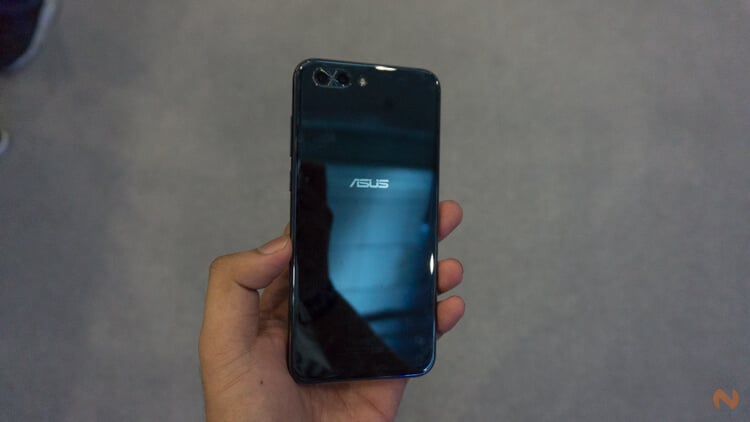 While it does have the powerful Snapdragon 835 chipset, 6GB of RAM, and 10x zoom, it has nothing when it comes to the QHD+ resolution and water resistance of most of its competitors.

Even though the Zenfone 4 Pro is priced at Php39,995, ASUS is giving more value to the customers by adding a FREE JBL Clip 2 wireless Bluetooth speaker worth Php3,099 and ZenPower Pro worth Php1,295 to the package.