There’s another entry in the already crowded low-end smartphones market.

The Cherry Mobile Flare J1 is a refreshed version of the original Flare J1 from late 2015. The 2017 iteration is said to have a durable screen, but Cherry Mobile hasn’t mentioned what type of display panel or glass protection the handset has.

If I were to guess, the screen can possibly have either a Corning Gorilla Glass or an Asahi Dragontrail Glass that’s protecting it. But considering its cheap price tag on only Php2,699, it could be the latter.

Other than the “durable” display, the phone also sports a quad-core processor with 1GB of RAM. The company used a Spreadtrum SC7731 chipset for the Cherry Mobile Flare J1 2017, which is a common SoC for a smartphone in this category. There’s also an 8-megapixel and 5-megapixel camera combo. There’s an acceptable 2,300mAh battery at the back and HSPA+ network capabilities. 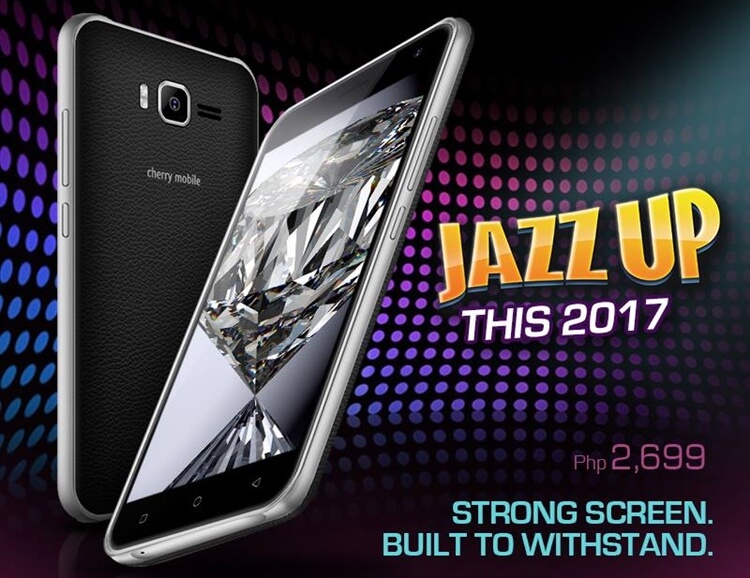 The new Cherry Mobile Flare J1 2017 was subtly announced on the company’s Facebook page, promoted alongside their newly opened store inside a mall in Boracay. The device, due to its durable display, is said to be a good companion this summer.