Other than the Flare P3, Cherry Mobile also announced that they will be launching a Flare P3 Lite smartphone sometime in May.

Like its brothers — including the Flare P3 Plus — the Cherry Mobile Flare P3 Lite will come with Android 8.0 Oreo Go Edition out of the box. This will allow the device to provide decent and smooth performance despite its low-end hardware. 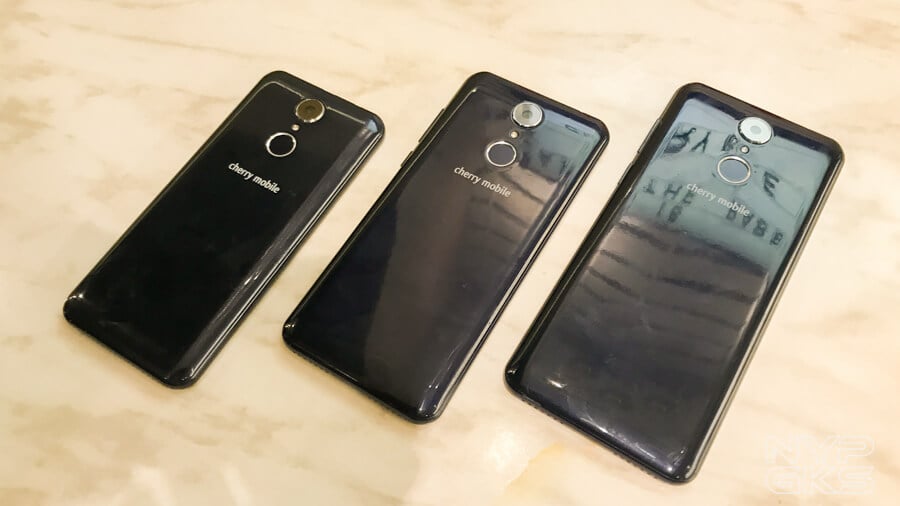 But since it is the cheapest variant, the Flare P3 Lite will come with few compromises relative to its brothers. For one, it will come with a smaller 5-inch screen, although it is still using the 18:9 aspect ratio. And with its smaller body, the device can only accommodate a measly 2,000mAh battery. 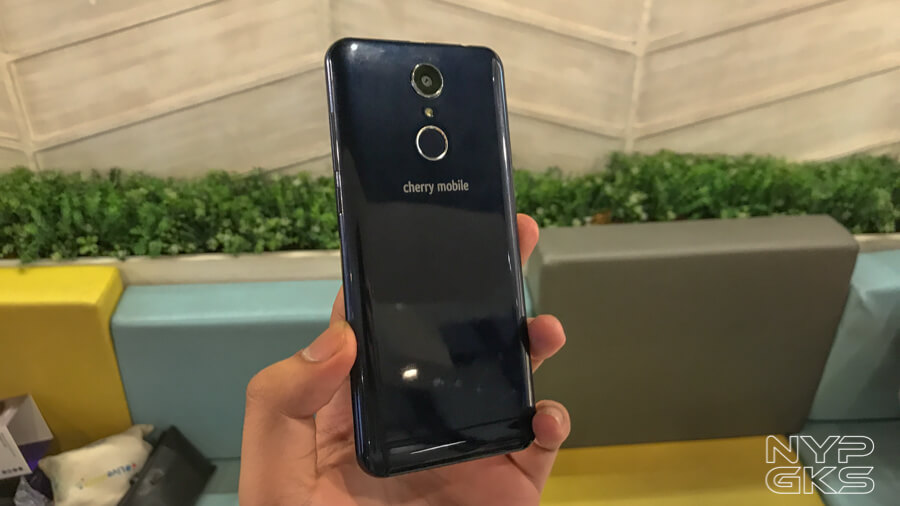 On the upside, it will be using the same MediaTek MT6580 chipset with 1GB of RAM and 8GB of internal storage — probably just enough to store all your basic applications and media. Anyway, users can always throw in a microSD card (up to 64GB) if your media library starts to pile up.

Cherry Mobile is still mum about the device’s exact launch date and pricing. Although the company did confirm that they’re pushing to officially introduce this device next month.