One of the highlights of the event is the smartphone with ‘motolite’ battery – Cherry Mobile Flare S5 Power.

I got to say that this handset probably got the biggest cheer after the Flare Infinity. The Cherry Mobile Flare S5 Power’s massive battery of 6050mAh will definitely make it through a day of a power user and gamer. And for those who don’t use as much juice, it can probably stretch for up to 3 to 4 days depending on usage. 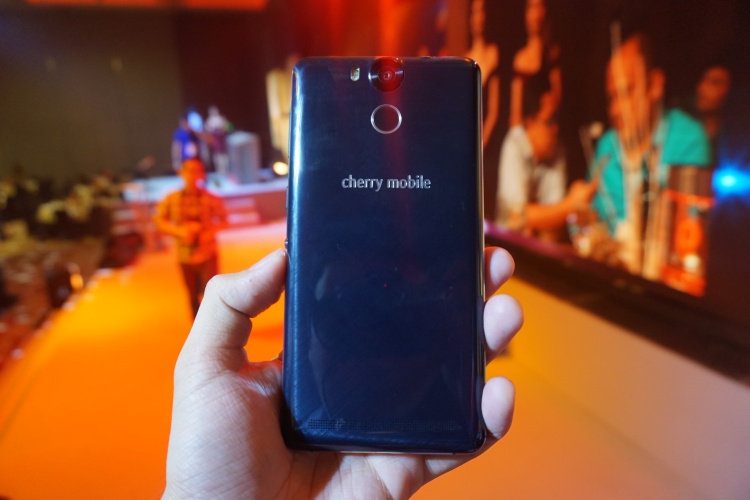 While that sounds exciting enough, Cherry Mobile Flare S5 Power still have a lot to offer under the hood. It’s also managed by a MediaTek 6753 processor, just like every other Flare announced aside from the flagship. With 3GB of RAM, it can easily juggle things around and multitask with different applications.

The 5.5-inch Full HD screen is great for entertainment and watching videos as well as playing games. Mobile data connectivity supports LTE too. Unfortunately, it lacks the 700MHz band. The storage is quite limited at 16GB, but it’s expandable using a micro SD card. 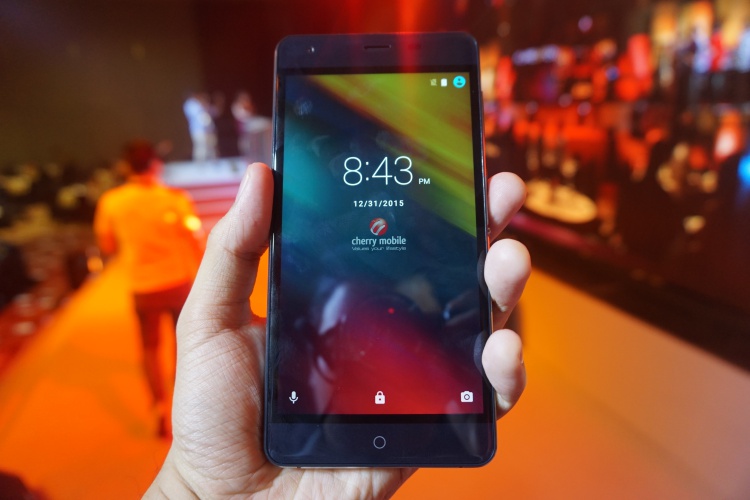 It’s my personal choice among several Flare units launched last night. But take note that it can be a bit bulky compared to other smartphones, because having a large battery takes a lot of space. If that’s not an issue, you’d love this device.

Cherry Mobile Flare S5 Power price is Php7,999 and it should be available nationwide in the next few weeks.