Another new smartphone is the Cherry Mobile Flare S5 Plus.

As the name suggests, it’s a bigger sibling of the Flare S5. But there’s a significant difference in the screen quality, as the Plus model features a 5.5-inch Full HD IPS screen. There’s also a larger internal storage and battery capacity.

Other than that, it remains the same. It’s running on an octa-core chipset with 3GB of RAM and support for the 700MHz band. 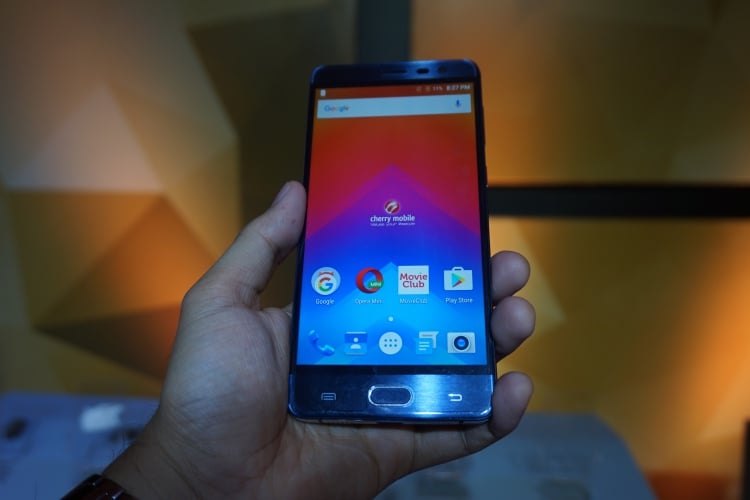 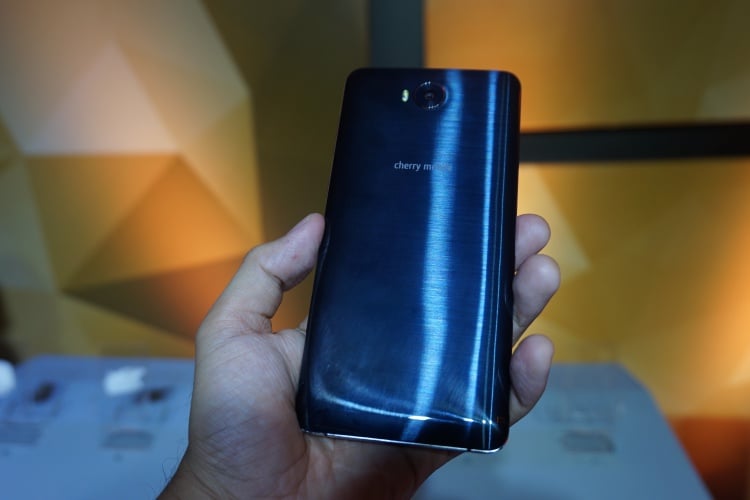 Cherry Mobile Flare S5 Plus is priced at Php8,999. Availability is yet to be announced but it’ll probably be out by the holiday season.