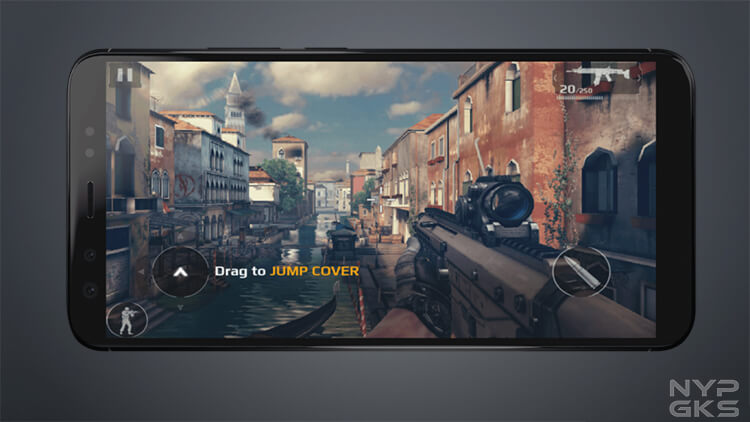 Cloudfone has announced their coolest smartphone ever. This is the new Cloudfone Next Infinity Quattro, the most interesting member of their new Next Infinity line-up.

The Cloudfone Next Infinity Quattro has almost all the bells and whistles you’d expect from a recent smartphone. It has a 6-inch HD+ display with HD+ pixel resolution, and the trendy 18:9 aspect ratio — all protected by Corning Gorilla Glass.

Also, its other highlight feature is its quad-camera setup. In front, it has a 20-megapixel selfie camera, partnered with an extra 8-megapixel wide-angle sensor for groufies. The device also gets to have a facial recognition security feature, which is missing on the other three Next Infinity devices. And to further separate it with the Infinity Pro, this handset is powered by an Helio P25 octa-core processor, 4GB of RAM, and 64GB of expandable storage. The device also has a large 4010mAh battery.

The Cloudfone Next Infinity Quattro is priced at Php12,000. Availability is yet to be announced as of the moment.