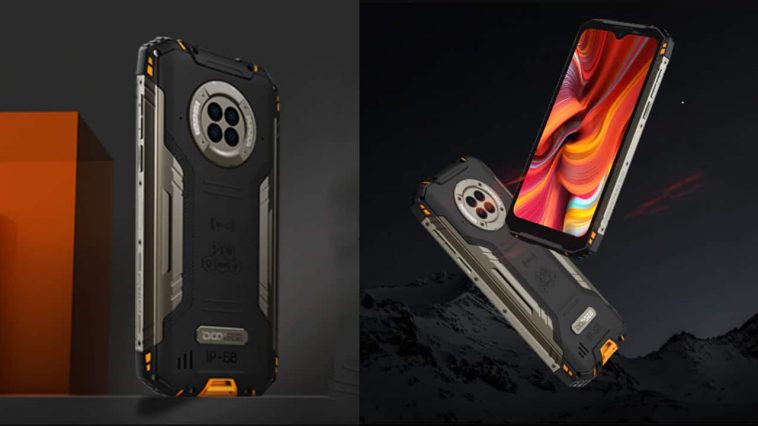 Doogee is known for its over-the-top budget phones. Hence we’re expecting nothing less from its latest release, the Doogee S96 Pro.

You can already tell that the Doogee S96 Pro was built to be roughed up just by the design itself. This device has all the credentials: IP68, IP69K, and MIL-STD 810G ratings that assures extreme ruggedness.

It can withstand being under 1.5 meters of water for up to 30 minutes, and can even be submerged by up to 5 meters deep and the camera would still work. It can also survive being dropped in concrete by 1.8 meter high.

The rest of the specs is aligned with its personality. There’s the enormous 6,350mAh battery, a convenient side-mounted fingerprint scanner, an extra customizable physical button, and a respectable MediaTek Helio G90 processor with 8GB of RAM and 128GB of storage.