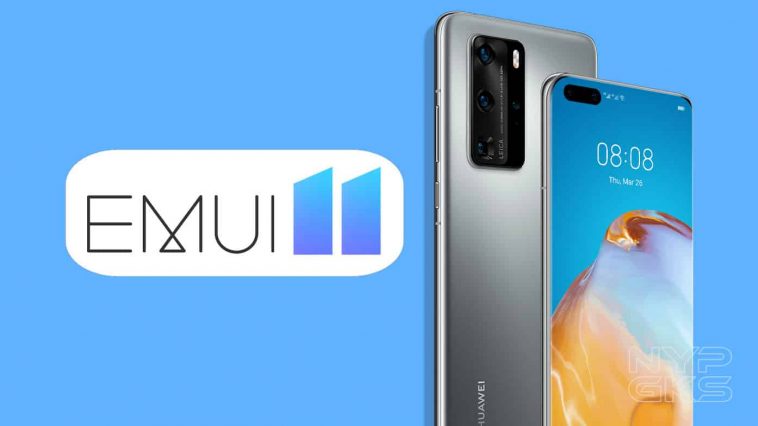 The highly-anticipated follow-up iteration to Android 10 is already on the horizon and with it are custom user interfaces from OEMs that will arrive on their mobile devices.

Huawei will be an active participant in this trend as it sees the continued development of the EMUI, which will now be at its 11th iteration, and will run on top of Android 11.

Coming directly from Huawei’s Consumer Business Software Department President, Wang Chenglu, the arrival of the EMUI 11 on Huawei devices can be expected to come during the third quarter of 2020.

READ: 5G smartphones in the Philippines

That means that Huawei smart device users will be experiencing a new look on their gadgets at no later than September 2020.

While there has not been a disclosure yet as to what is in store with EMUI 11, it is guaranteed that it will be paramount to the current EMUI 10.1 which it will be supplanting.