While the Elife E6 was a gorgeous device with a design that was reminiscent of the iPhone 5/5S, it was severely underpowered by a MediaTek MT6589T chip. The Gionee Elife E7 looks to eliminate the shortcomings of its predecessor by bumping up the screen size and pairing it with a Snapdragon 800 SoC.

The Gionee Elife E7 now sports a 5.5 inch Full HD LTPS display, up from 5 inches on the Gionee Elife E6. LTPS is a relatively new display technology that allows manufacturers to achieve high resolutions on smaller displays. And just for kicks, it’s protected by scratch- and shatter-resistant Gorilla Glass 3.

There are currently two variants of the Elife E7 to choose from in the Philippines. There’s the 2GB RAM/16GB ROM variant and the 3GB RAM/32GB ROM variant, both of which are paired with the 2.2GHz quad core Qualcomm MSM8974 Snapdragon 800 series chip. There’s actually an LTE variant as well that hasn’t hit the country yet. That one is driven by an even more powerful 2.5GHz MSM8974AC Snapdragon 800 chip.

The performance is certainly up to par with current flagships. I was able to test the 2GB RAM/16GB ROM variant by running Antutu and Nenamark. Here are the results.

Another notable aspect of the Gionee Elife E7 is its camera and gallery software. The Elife E7 features a 16mp camera with a pixel size of 1.34 microns. This is in contrast with most mainstream smartphones with only 13mp sensors with pixels that are only 1.12 micron large. 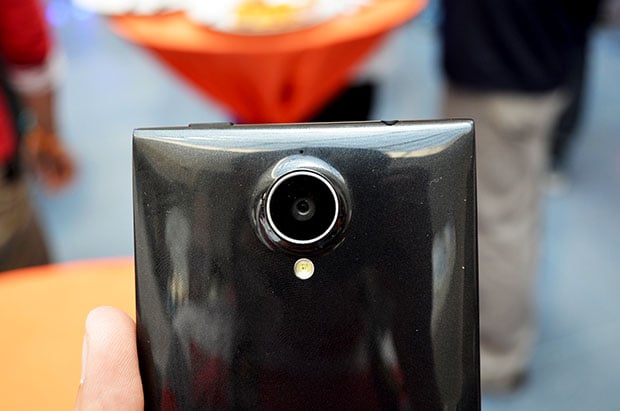 Of course, there are other smartphones that have sensors with larger pixels, but those have typically compromised the resolution to achieve better image quality. The Elife E7 actually manages to bump up both resolution and image quality at the same time.

If that didn’t wow you, the front camera is rated at 8mp and features an autofocus lens. Not only that, but the pixel size is 1.4 microns, which is even better than the back camera! If this isn’t the ultimate selfie phone, I don’t know what is! 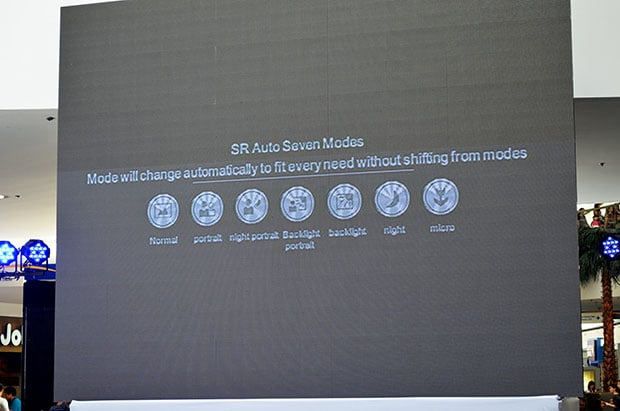 And it doesn’t stop at the camera hardware. The Elife E7 has one of the best camera and gallery apps I’ve seen. While most phones have an Auto mode that’s supposed to function well in most scene settings, the Elife E7 can detect what kind of scene you’re taking a picture and automatically shift to the proper scene setting in real time!

The gallery is equally impressive because it has a facial recognition feature that groups photos of people with the same facial features! Of course, it’s not perfect, but it will probably get it right most of the time.

The Gionee Elife E7 is now available at Php24,500 for the 3GB RAM/32GB variant. There’s no news yet as to when the LTE version will get here, but the folks at Gionee estimate it to be Php2k or Php3k more than the 32GB non-LTE variant.