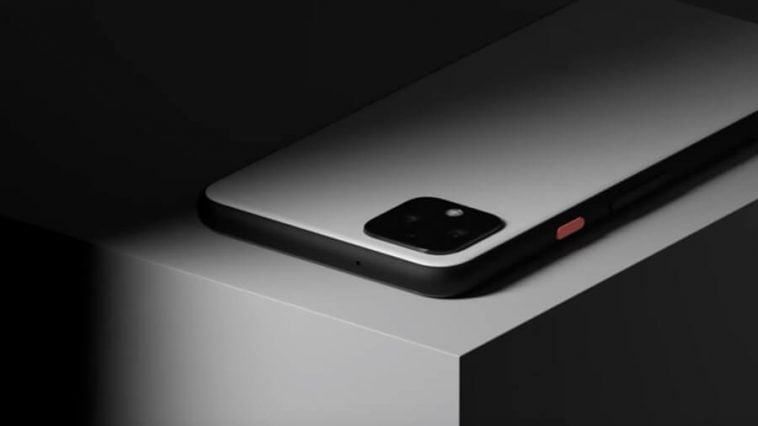 After tons of leaks and rumors, the new Google Pixel 4 and Pixel 4 XL finally became official. And from what it looks like, the spilled details from before were spot on.

The main thing that you’d instantly notice from the Google Pixel 4 and Pixel 4 XL is the camera placement on the back, which is identical from what Apple did on the new iPhone 11 and 11 Pro models. As you all know, Google Pixel 3 is regarded as the best smartphone camera in its time, despite having only one primary shooter. And with the Pixel 4 series, Google wants to reclaim that title.

Both models now have dual-camera setup on the back. There’s the 12-megapixel main shooter with Dual Pixel autofocus, optical and electronic stabilization, and a wide f/1.7 aperture. There’s also the 16-megapixel telephoto lens that provides 2x of optical zoom. And just like most smartphones, they come with camera software tricks like Nightsight, Super Resolution Zoom, and a dedicated Pixel Neural Core that can takes and projects HDR+ videos in real-time, improved Google Assistant, and more. On the front, both Pixel 4 devices have an 8-megapixel camera. There’s also a complex 3D depth sensor for face unlock. Lastly, we have the new Soli radar. This can accurately track hand gestures and your proximity to the device. Which means you can hover on top of the screen to skip music, do hand gestures for commands, and more.

For the specs heads out there, both the Google Pixel 4 and Pixel 4 XL doesn’t want to impress with numbers. The two share the vanilla Snapdragon 855 processor, with 6GB of RAM, and an option between 64GB and 128GB of storage. Sadly, the built-in memory is not expandable. The battery capacity is not the best, either. The Pixel 4 comes with 2,800mAh of capacity, while the Pixel 4 XL comes in at 3,700mAh. But considering this is made by Google themselves, expect great performance, both on the processor and battery department, thanks to tons of optimizations.

It’s still not clear if the newer model will officially arrive in the Philippines this time around. So Pixel fans have an easier way to get it instead of resorting to the gray market or overseas shipping.