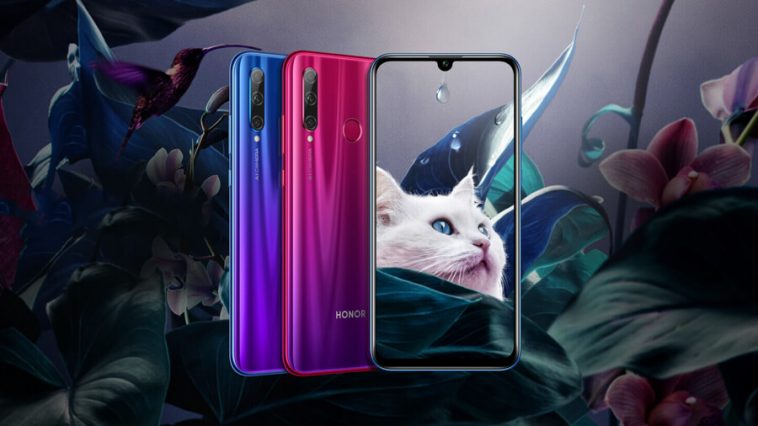 Honor Philippines just released two new budget-friendly smartphones in the Philippines. One of them is the Honor 20 Lite.

The Honor 20 Lite made its Philippine debut alongside the Honor 9X. This one features a whopping 32-megapixel selfie camera. While on the back we have a 24-megapixel main shooter that can shoot 480fps slow-mo videos. It also has an 8-megapixel ultra-wide and 2-megapixel depth-sensor on the back. Plus, the fingerprint scanner in the middle.

The device comes with a large 6.21-inch FHD+ IPS screen, a Kirin 710 processor, 4GB of RAM, and a generous 128GB of storage. It runs on EMUI 9, and Android 9 Pie interface. We also have GPU Turbo 2.0 that optimizes the system for better gaming performance. The Honor 20 Lite has an official price of Php9,990 and will be available in the Philippines on December 12.