The Honor 7X looks like it came from the same mold as the Nova 2i, just like how the 9 Lite came from the Nova 2 Lite (read our review). They have an identical matte finish, same screen, chipset used, battery capacity, and dual-cameras at the back.

Honor 7X comes with a 5.93-inch IPS display with Full HD+ resolution and 18:9 aspect ratio. The processor is Huawei’s own Kirin 659 processor, with different RAM and storage configurations. The variant available here in the Philippines is the 4GB/64GB variant. 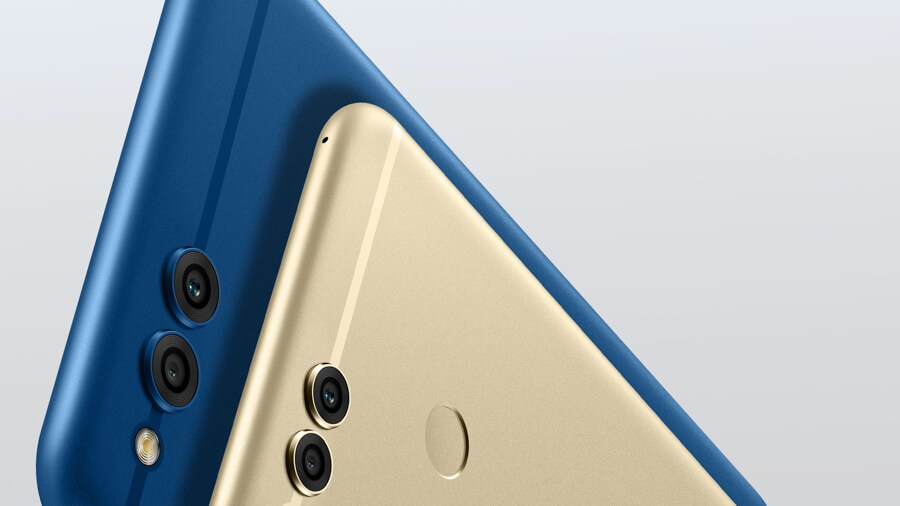 While the Nova 2i has a quad-camera setup, the Honor 7X only has three. But it’s still nothing less impressive since the extra two cameras on the Nova 2i are just for the portrait mode. The camera department consists an 8-megapixel selfie shooter and a 16-megapixel + 2-megapixel cameras at the back. 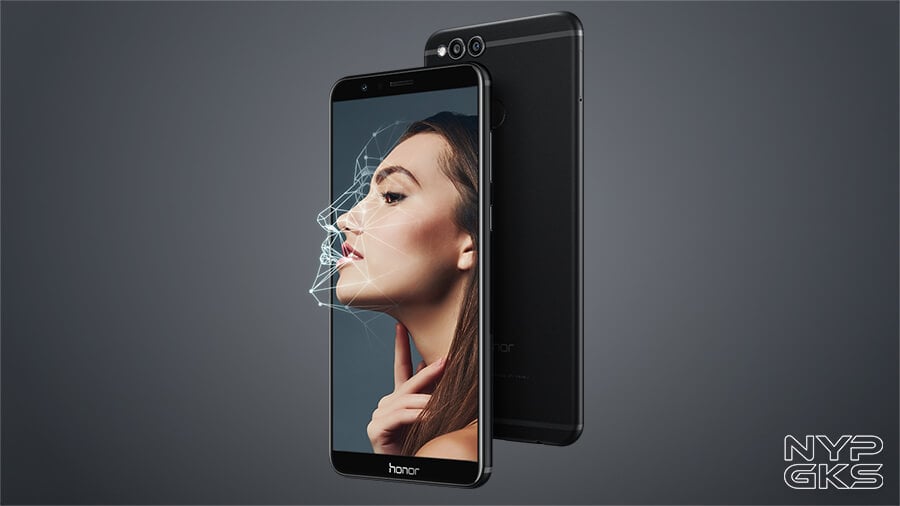 The battery has a decent capacity of 3340mAh. Security-wise, the 7X sports both a fingerprint scanner and facial recognition through its front-facing camera.

On the downside, it only runs on Android 7.0 Nougat with a layer of EMUI 5.1 skin on top. Hopefully, it gets upgraded to Android Oreo just like the Nova 2.

The Honor 7X is now available through Honor’s official store in Shopee for a discounted price of Php10,990. It’s original listed SRP Php13,999.