Huawei has finally announced the release of its official Android 8.0 Oreo Beta upgrade for the Nova 2i. And if you’re one of those who want to get their hands on it before the rest of the public, here’s how you can get it.

First off, the update is not available to all Huawei Nova 2i owners. To be qualified to test the Beta of Android 8.0, your device should have one of the following build numbers:

You can find the build number of your Nova 2i by going to the Settings ->  System -> About.

How to get Huawei Nova 2i Android 8.0 Oreo update

Step 2: Launch the app on your mobile phone and accept the terms and conditions. 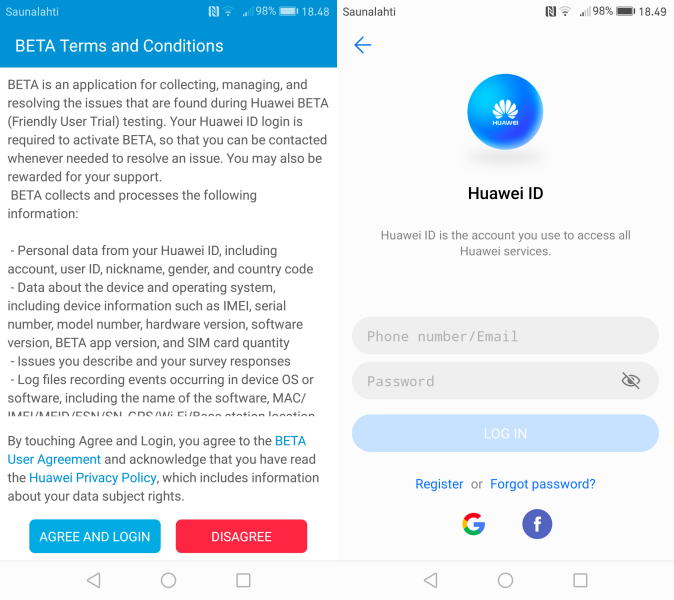 Step 3: Log-in using your Huawei ID. This is required, so you need to create an account if you haven’t done so yet. 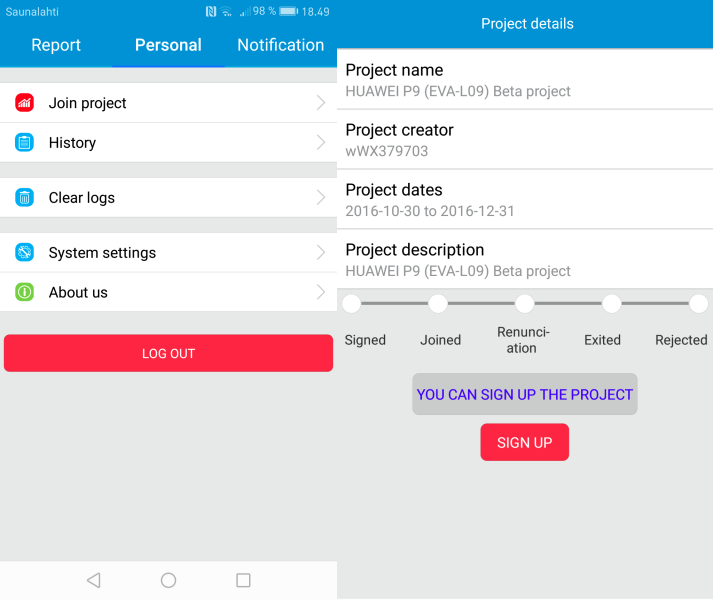 Step 4: Once you’re inside the app, simply click “Personal” -> “Join Project” -> and choose the available project.

*Screenshots indicate Huawei P9 but it’s the same process with the Nova 2i.

Having problems? Report it to Huawei

If you’ve found issues in the current build, it’s best to report it directly to Huawei let them know about it. This way, the company can fix it and the software gets more polished along the way.

Go to the Report page of the app and fill up all the necessary information and tell them all the issues you’ve encountered. Once you’re done, click submit.

In case you’ve changed your mind, opting out of the Android 8.0 Oreo update is very easy. Follow the exact same steps above when enrolling in the program, except end it by “Sign Out” on the project you joined. The application will be processed within 48 hours. Once approved, you will no longer receive HOTA notifications.

When Huawei officially launches the stable release for the public, those who are involved in the beta program should also receive the notification to upgrade to the latest version.

That’s it! It’s very easy, right? If you’ve tried the new Beta Android 8.0 of the Huawei Nova 2i, let us know in the comments section down below.