Huawei has not made any of the Mate 20 series smartphones official yet, but retailers in Germany and Poland are apparently taking pre-orders for the Huawei Mate 20 Lite already.

The Huawei Mate 20 Lite is supposed to be shipped beginning the 9th of September, so we expect it to go official any time next week.

Previously, the same retailer in Poland began taking pre-orders of the Huawei P20 Lite before it was launched. The Huawei Mate 20 Lite has a listed price of PLN 1,600 (~Php23,300) with a Huawei AH100 smart scale as a freebie. Color options as of the moment are limited to Black and Blue. 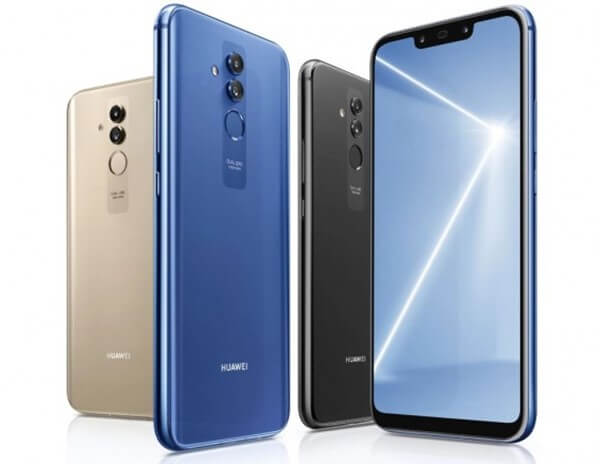 On the other hand, the German listing is a little bit fishy. There’s not photo of the actual unit and no shipping date indicated, which means that there’s a possibility that it’s fake.

Since it’s the low-end member of the Mate family, the phone will only get the midrange Kirin 710 chipset similar to the Huawei Nova 3i. However, it’s getting 50% more RAM at 6GB.